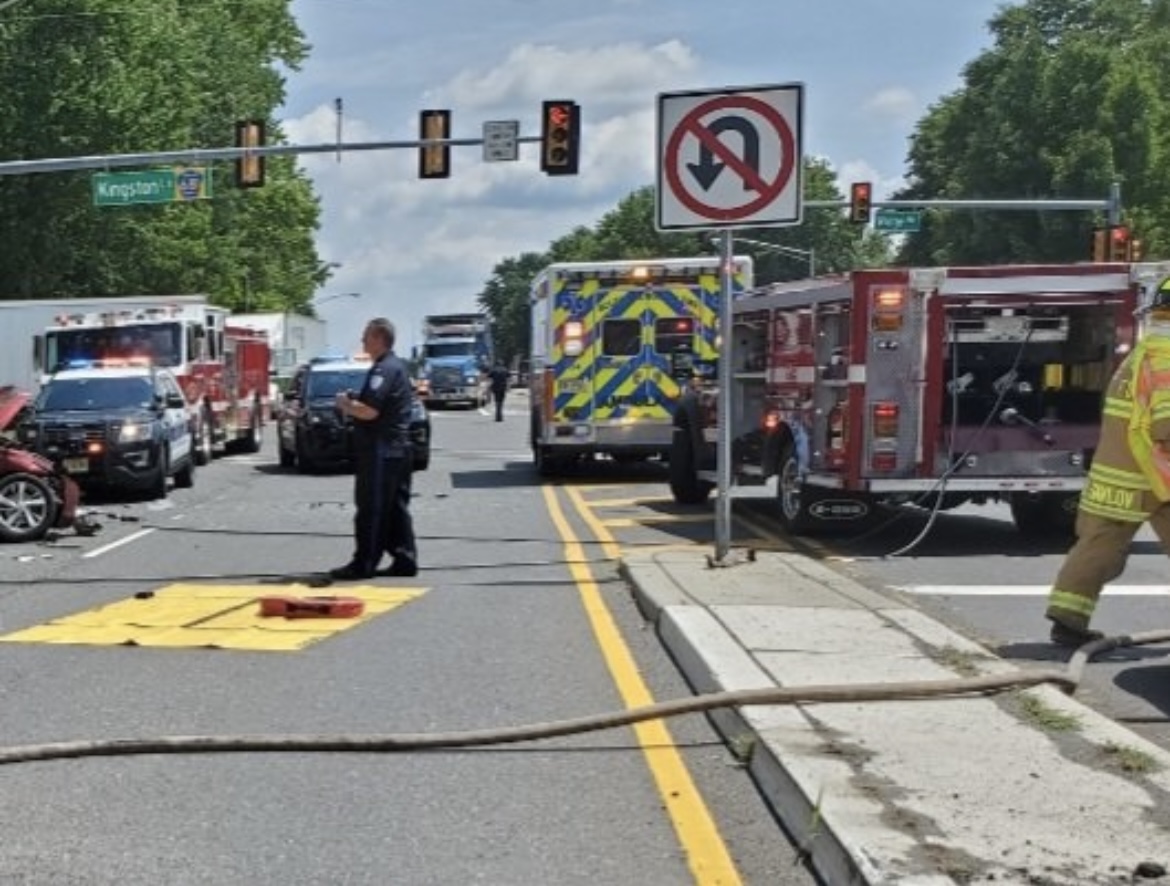 SOUTH BRUNSWICK – South Brunswick police have confirmed one man has died after a crash at Route 522, Ridge Road and Kingston Lane.

The crash occurred at 12:26 p.m. Aug. 2 and left two people injured, one critically, according to police.

Police told motorists to avoid the area around the time of the crash through a Nixle alert. The roadway reopened by 4:38 p.m.