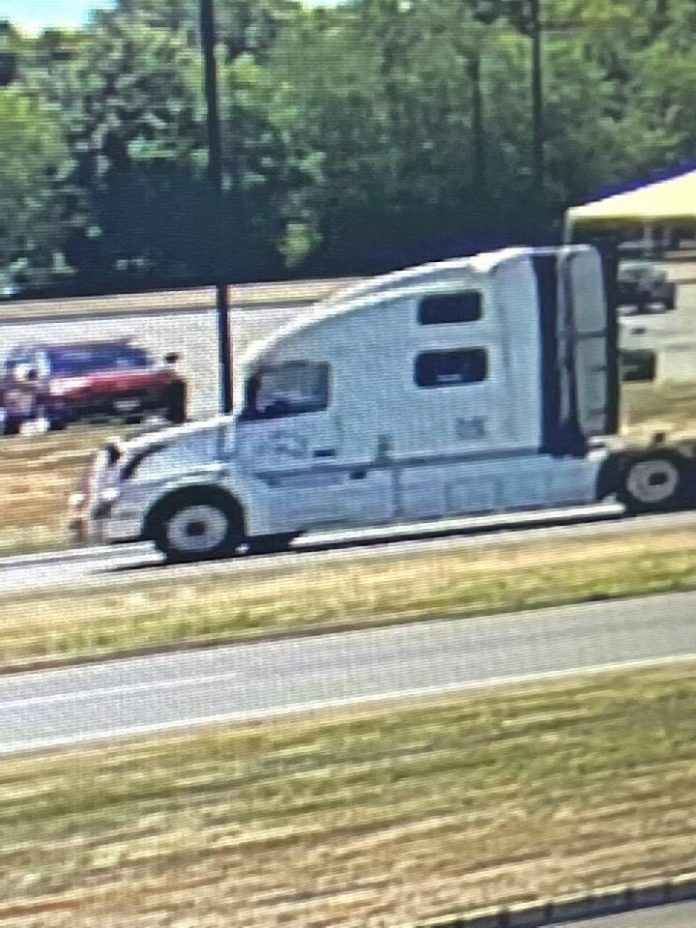 The victim is described as “a white/Hispanic female in her 20s with long brown hair wearing a brown flannel shirt,” police said.

The male is described as “a white male, older, bald, with white beard wearing a blue shirt,” police said.

Anyone with information is asked to call South Brunswick police at 732-329-4646.