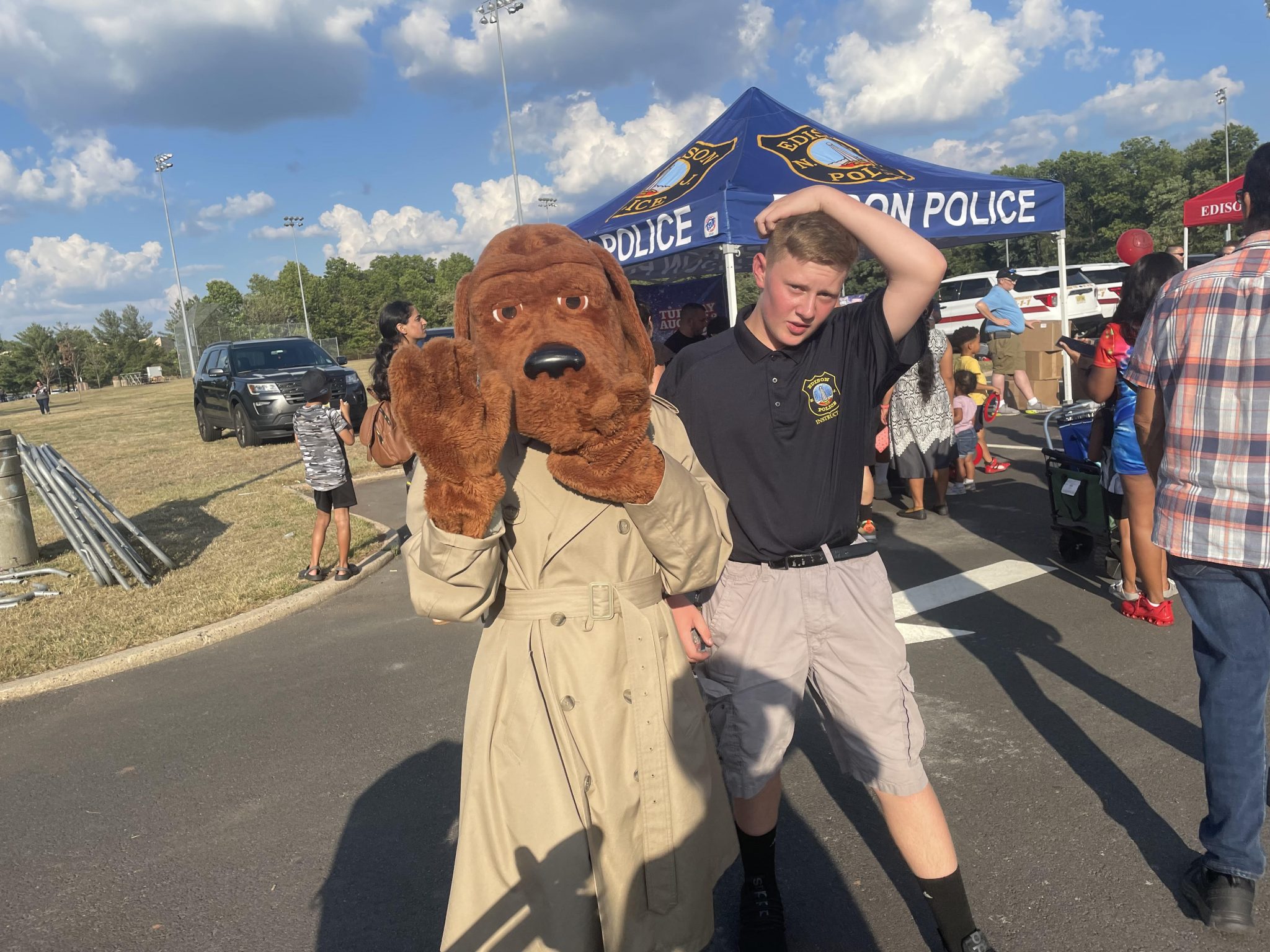 EDISON – National Night Out in Edison was filled with fun, food and McGruff the Crime Dog.

The department held its annual event at Papaianni Park on Aug. 2.