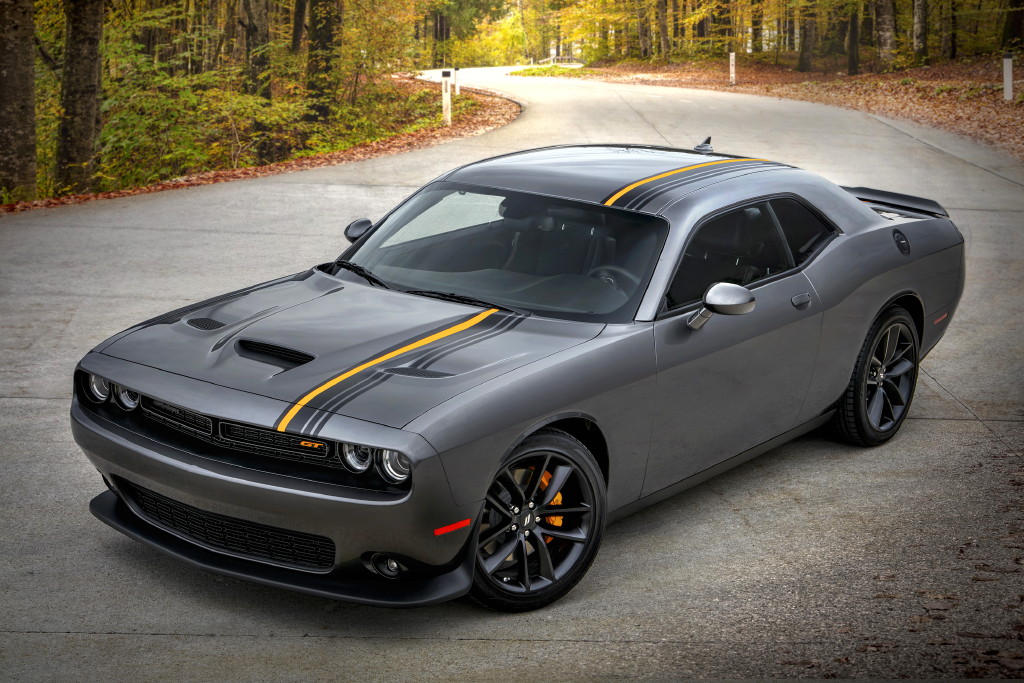 Hair was long. The miniskirt was in, and The Beatles came out with an album entitled “Let It Be.”

On the precipice of the influx of Japanese and German import cars, the American “Muscle Car” stood tall on the automotive landscape at that time.

There was Chevy’s Camaro, Ford’s Mustang and Dodge’s Challenger.

The bold and throaty Challenger made waves in its first generation from 1970 to 1974. The second-generation Challenger was produced from 1978 to 1983.

At that point, Dodge gave the Challenger a 25-year rest. They re-introduced it in its current third generation form in 2008.

I recently jumped behind the wheel of the 2022 Dodge Challenger R/T Scat Pack Widebody for one week to give my readers a fresh outlook on what this re-introduced “Muscle Car” is all about.

Put quite simply, this car has a warm, throaty roar when you accelerate off the line that can be quite intimidating to anyone who might get in your way.

If you are looking for a fast and exciting ride, this is it folks.

Moreover, if you are looking to impress anyone with curb appeal, this is more than the car for you.

Every so often in this job as an automotive reviewer, you get a car to test drive that attracts attention wherever you go with it. This model ranks right up there with one of the most attention-grabbing cars I’ve ever driven.

I got the thumbs up sign or “Hey, nice car” comment from everyone from toll booth operators to 7-11 store clerks and just random motorists who were riding along side of me on the highway.

Moreover, when you drive a powerful looking car like the Challenger R/T with the Hemi Orange racing stripe you also attract some of the wrong kind of attention as well.

It seems that every motor head with a hot car whether it be a BMW, Mercedes or some souped up performance pickup truck thinks its “fun” to challenge the Challenger to a race when they encounter you on the road.

For the most part, I ignore these types. But I mention it here to anyone who might be considering buying or leasing this car, so they know what to expect.

The 2022 Challenger is available in five different trim levels starting with the base model SXT (base price of $32,025) and moving all the way on up to the R/T Scat Pack Widebody (which I am reviewing here) with a base price of $53,645.

The actual bottom line sticker price of my test model came in at $63,500 with added options and destination and delivery charges.

Some of the additional options added to my test car included: $5,995 for the R/T Scat Pack Widebody package; $2,095 for a plus package; $1,595 for a carbon/suede interior package; $1,795 for a premium Harmon Kardon sound system; $1,500 for the Hemi Orange appearance package and $995 for an upgraded navigation touch screen display system.

If you are looking for an economical ride that is easy on the wallet when it comes to paying the fuel bill at the pump, this isn’t the car for you.

The Environmental Protection Agency (EPA) fuel consumption rating for this car comes in at a paltry 18 miles per gallon (mpg) overall – 24 mpg on the highway and 15 in city driving.

But to be honest, if you like to drive this car “with your foot in it,” meaning accelerate off the line quickly, your gas mileage won’t even meet what the EPA ratings are.

The EPA estimates that you will spend about $2,450 a year in fuel to run this muscular vehicle as it uses about 5.6 gallons of gas per every 100 miles you drive it.

As far as the U.S. government’s five-star safety crash test ratings go for this model, it does quite well.

For my general overall impressions of this vehicle after driving it for one week, I’d have to say I was quite impressed. It is a fun and exciting coupe that is comfortable and roomy inside and even has a great deal of trunk space for a two-door model.

Of course, this is not your typical family vehicle that one would be in if you had to tote a few kids around. If that is the case, then this car is not for you.

The folks at Car and Driver gave the Challenger high marks for its “powerful and melodic V-8 engine” being “comfy” inside.

“The Challenger is big, brash and surprisingly livable, but it drives much different than its nimbler rivals,” the editors at Car and Driver said.

While this particular type of car isn’t for everyone, if you are looking for a muscular, sporty sports coupe, then I would say it is more than worth considering.

Peter Perrotta’s On The Road column appears every other week. He can be contacted at pperrotta@comcast.net

This column is sponsored by Capital Motor Cars of Springfield, N.J. one of the leading new car leasing brokers in the Tri-State area. 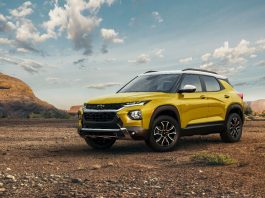 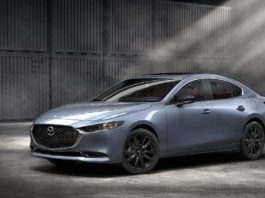 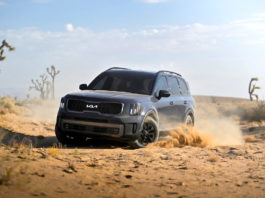