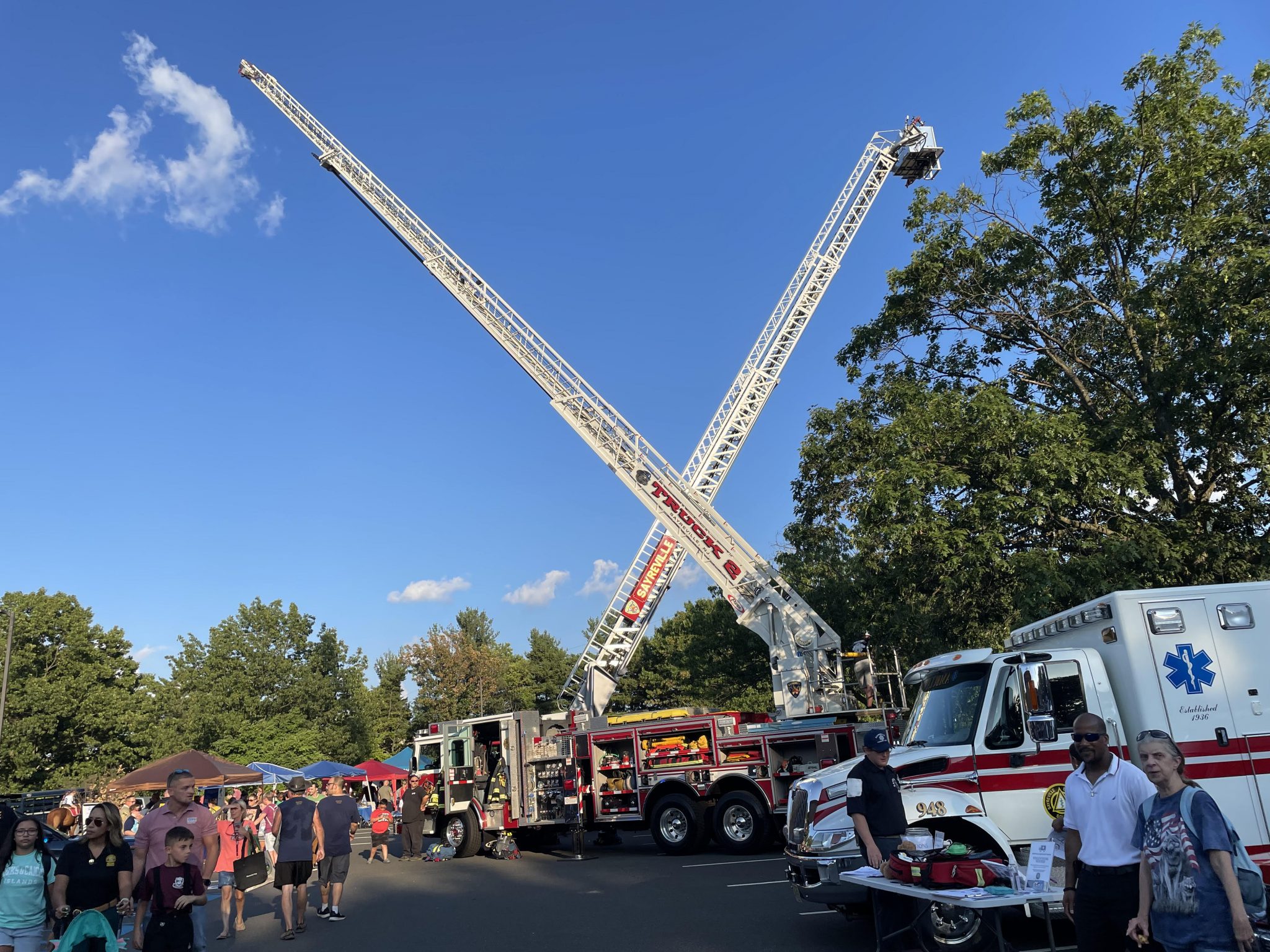 SAYREVILLE – National Night Out in Sayreville was filled with food, dancing and cornhole.

The department held its annual event outside police headquarters on Aug. 2.

The event offered free food and fun activities for all. The Sayreville Fire House held a chili cook-off and the Sayreville Policemen’s Benevolent Association (PBA) Local 98 held a cornhole challenge.