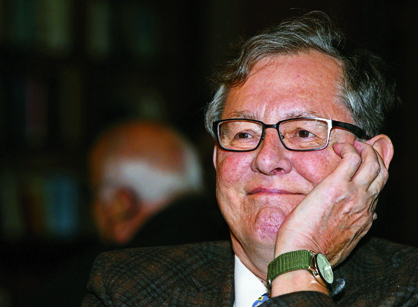 John was born in Memphis, Tennessee on November 29, 1939, the second of seven children of Bernardine (Sheehan) and Armon Cooper. He left Memphis in 1953 when he was awarded a scholarship to attend Phillips Exeter Academy. It was at Exeter that he began his study of ancient Greek, earning the Haig-Ramage Classical Scholarship and graduating first in his class in 1957. He continued his studies at Harvard University (B.A., 1961, Ph.D., 1967) and was a Marshall Scholar at Corpus Christi College, Oxford

(B.Phil., 1963). He taught at Harvard, the University of Pittsburgh, and Princeton, from which he retired in 2016. He was President of the Eastern Division of the American Philosophical Association in 1999-2000 and a Fellow of the American Academy of Arts and Sciences. He was predeceased by his parents, his sister, Stephanie Cooper, and two brothers, Farrell Cooper and Jerome Cooper.

He is survived by his beloved wife Marcia (Coleman), his daughters, Stephanie and Katherine, Katherine’s husband Bryan Foster, and his grandchildren Amos and Louisa. He is also survived by his brothers and sisters-in-law Armon Cooper and Karen Schoenberg, Gail Cooper, Richard and Charlotte Cooper, Robert and Sue Cooper, sister-in-law Dora (Coleman) DeGeorge, cousins Brainard Cooper and Sarah Forrest Schwartz, many nieces and nephews, and valued friends.

John was Princeton’s Henry Putnam University Professor of Philosophy emeritus and one of the world’s leading scholars of ancient Greek and Roman philosophy. On the basis of the John Locke Lectures, which he gave at Oxford in 2011, he wrote his final book, Pursuits of Wisdom, a historical and philosophical account of the Greeks’ views on the good life. His first book, Reason and Human Good in Aristotle, won the American Philosophical Association’s Matchette Prize in 1977. His essays have appeared in two volumes, and he edited a selection of Seneca’s essays on moral philosophy. He edited the Complete Works of Plato (1997), now used as the standard throughout the English-speaking world. Although he dedicated a significant effort to his writings, he felt strongly that his most important responsibility was to his students, and in response was deeply appreciated by generations of them.

As erudite as he was sharp, John set a standard of intellectual rigor and honesty for colleagues and especially his students. He was widely admired for his scholarship, his humanity, his generosity, and his wit. John was a fiercely loyal friend, relentless competitor, crossword aficionado, opera lover, and devoted father and grandfather. He was determined that his life would not be limited by the type I diabetes diagnosis he received as a young man nearly sixty years ago, and it was not.

A memorial service will be held at a later date. In lieu of flowers, donations may be made to the American Civil Liberties Union (aclu.org) or Southern Poverty Law Center (splcenter.org).

Arrangements are under the direction of the Mather Hodge Funeral Home. 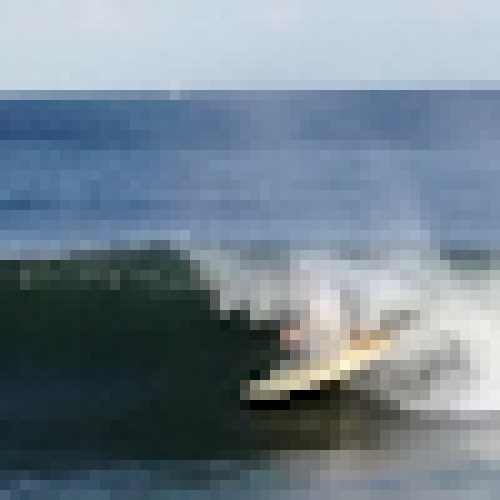