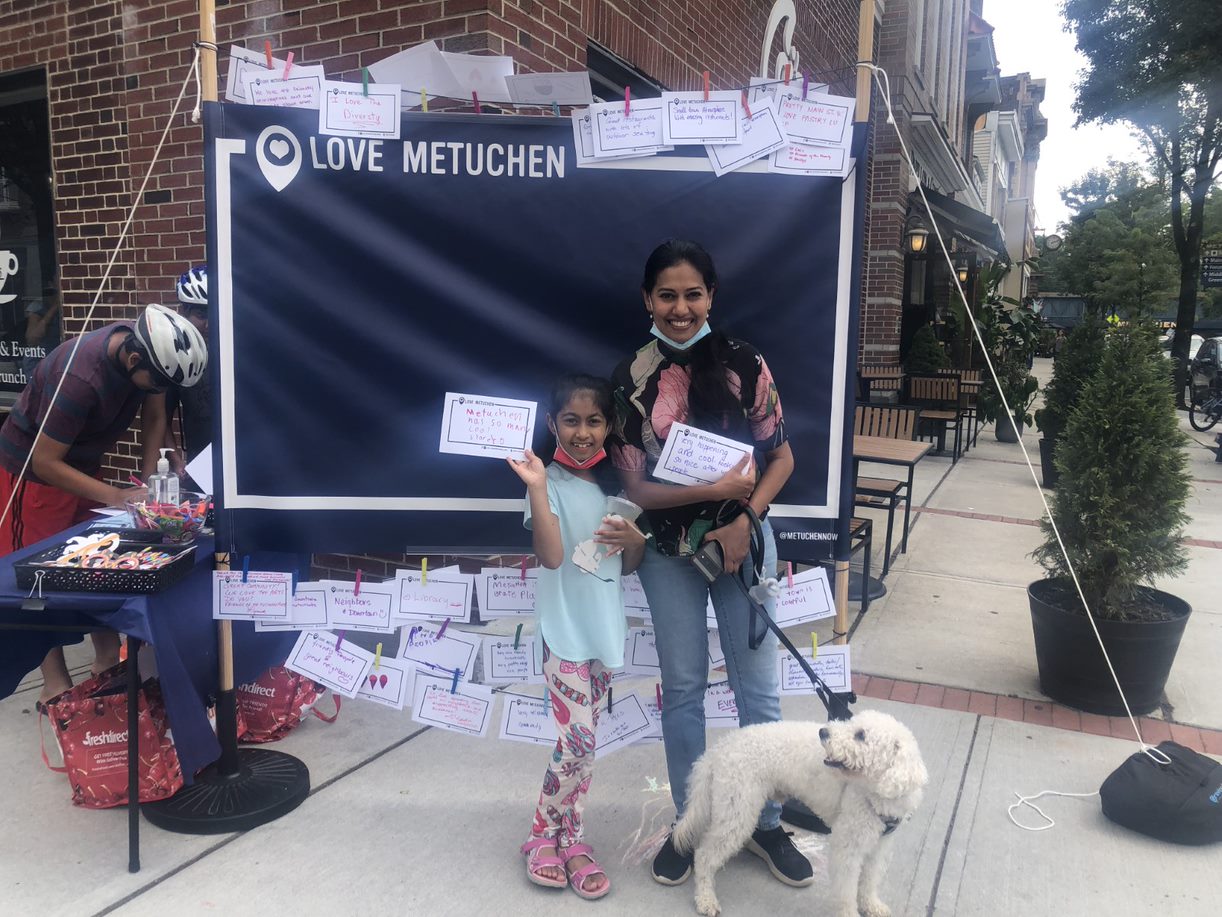 METUCHEN – It’s time to update Metuchen Downtown Alliance’s five-year strategic plan and the Alliance is looking for public feedback through a survey.

How often do you visit the downtown?

What do you visit the downtown for?

How do you get to the downtown?

Reasons not to visit the downtown?

These are some of the questions the Metuchen Downtown Alliance (MDA) hopes to gauge public sentiments of the downtown.

The first MDA strategic plan was done in August 2017, a year or so after its inception.

“MDA has been working to implement that plan for five years, and now the MDA is reaching out to its businesses and the public to share ideas and priorities as they update the strategic plan to guide the next five years,” said Courtenay Mercer, principal of Mercer Planning Associates, Jersey City.

The MDA commissioned Mercer through a $75,000 grant from Main Street New Jersey, a department through the New Jersey Department of Community Affairs, to take consumer input and market data.

“This is going to be more of an update,” Mercer said. “We don’t see overhauling [the plan]. There are a lot of things [that were in the plan] the [MDA] is doing now that are still wonderful and they should keep doing. There might be minor shifts, but what we want to get now is visitor survey. To get a pulse of the people who go to downtown Metuchen or don’t go to downtown Metuchen.”

Mercer and the MDA held a well-received pop-up survey event on June 16 in front of Cai’s Cafe on the corner of Main Street and Hillside Avenue. The public who stopped by were able to write what they loved about Metuchen on post cards and take photos in front of a “Love Metuchen” banner.

The MDA has since also blasted the survey on its email list of 3,700 people.

The majority of the feedback so far have been from residents of Metuchen and some from surrounding communities of Edison and Woodbridge.

Percentages so far show people come to the downtown at least once a week to shop and dine while entertainment percentages are relatively low.

Isaac Kremer, executive director of MDA, said they have been making inroads with entertainment offerings.

“In 2016, we had less than half of the entertainment offerings compared to the state and national averages,” he said. “We have a couple of event spaces now: Suite Metuchen, Creative Twist Events, Tiny Town, and a new one opening Parties on Pearl.”

Kremer also noted since 2016, the downtown has seen a net increase of 19 food and dining businesses.

Included in the strategic plan are two transformation strategies of innovation and family friendly.

Kremer said they have done a number of events to cater to family friendly from the Kids Takeover on the last day of school to the New Year’s Eve event on the Plaza.

For innovation, the MDA is working with entrepreneurs, small businesses and artists to help them be successful.

Part of innovation, the MDA has given out over $300,000 in grants to over 60 projects for businesses to improve their store fronts and lighting and signage downtown.

“Another example [of innovation] is the eight public art projects that we’ve done,” Kremer said, adding the projects valued over $70,000. “[The art projects] have contributed to building the image and civic identity of the town. We are kind of viewed as a design forward place now.

“You don’t have to love every public art [piece] that has been commissioned, but together they contribute to the vitality of the town.”

Kremer said another reason they are doing an engagement process like this is to get beyond the “instinctual response” that irks all of Central Jersey, which is “traffic and parking.”

“We want to get beyond that … really get people to think creatively and to go deeper to help us with the type of things they want to see happen in the downtown,” he said.

Mercer said they have more than 500 responses so far and would like to get to 700, which would reflect 5% of the Metuchen population.

To take the survey visit https://bit.ly/MetuchenSurvey

For more information about the MDA visit https://www.downtownmetuchen.org/