A Hillsborough Township woman suffered serious injuries when the sport utility vehicle in which she was riding collided with a garbage truck that was backing out of an East Mountain Road driveway Aug. 19, according to the Montgomery Township Police Department.

The crash caused major damage to the 2021 Kia Sportage, trapping the 74-year-old woman inside the vehicle, police said. She had to be extricated from the vehicle by volunteer firefighters.

The woman was airlifted by a New Jersey State Police air medical helicopter to Robert Wood Johnson University Hospital in New Brunswick for treatment of her injuries, police said.

Police are asking witnesses to the crash to contact Acting Sergeant Clifford of the Montgomery Township Police Department’s Traffic Safety Bureau at 908-235-3002. 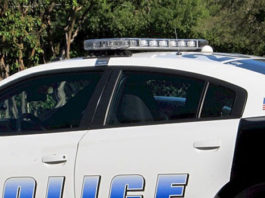 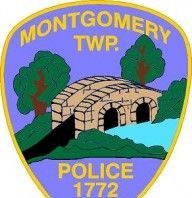 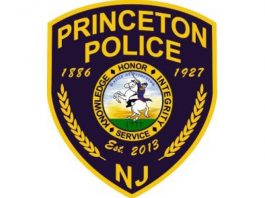