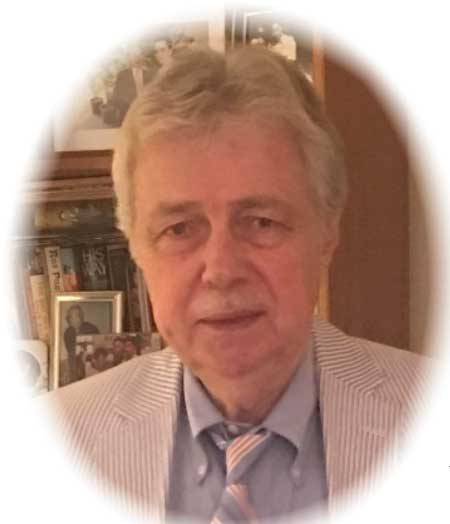 Dr. Perry had a storied and distinguished career spanning forty plus years serving patients at Lenox hill Hospital and Manhattan State Psychiatric center. He was deeply dedicated to his family, his patients, his friends and colleagues. His loving and kind manner was embraced by all. He had a way of making everyone feel special. Dr. Perry is survived by his wife of 35 years Anna Perry, his stepson and daughter-in-law Joseph and Nicole Rivera, daughter-in-law Nicole Lambert, grandchildren Chyan and Joseph Rivera, daughter and son- in-law Lauren and Michael McVicker, and his 5 month old grandson Hudson McVicker, son Sean Perry, and daughter Sabrina Perry. Also surviving are his sister Alice Strong and his brother and sister in law Mark and Mary Lou Perry.

Visitation for family, friends and colleagues will be at Frank E. Campbell Funeral Home, 1076 Madison Avenue NY, NY on Monday August 29th from 4-7pm with a service directly following. Live streaming will also be available. He will join his parents Ruth and Paul K. Perry and his sister Ruthmarie Thomas to rest at the Princeton Cemetery in a private burial.