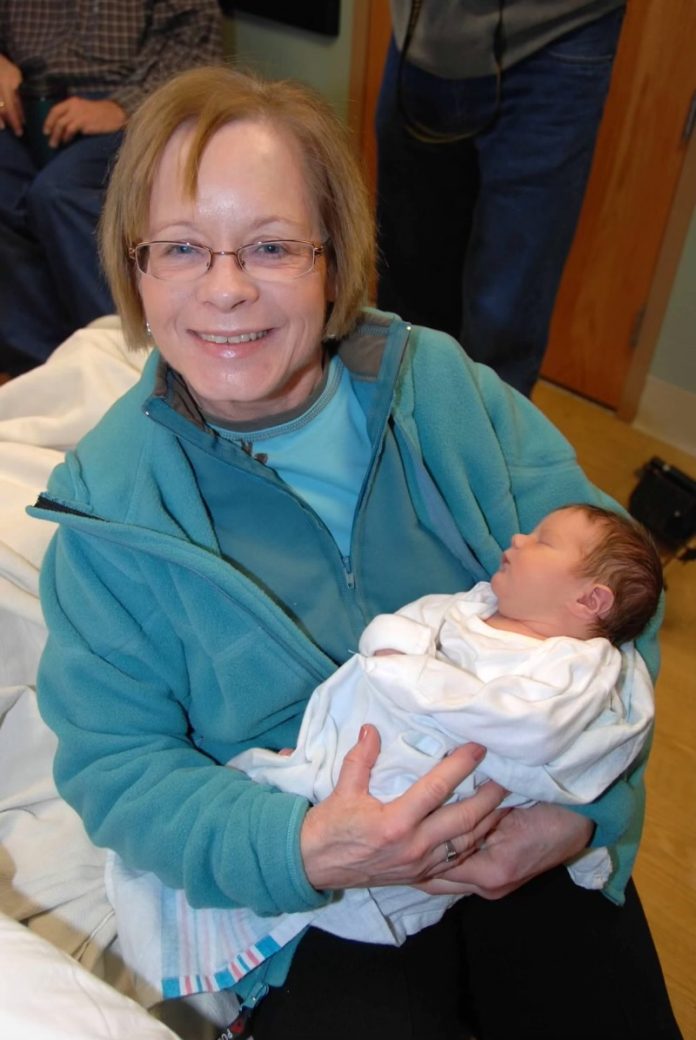 Our beloved Pam (Geepa) went home to be with her Lord and Savior in the early hours of the morning of August 19, 2022. She died peacefully in Fairfax, Virginia. A resident of Virginia for many years during her adult life and again at the end of her life, Pam was an immeasurable blessing to countless people, and she was truly unique to all of us.

She was born in Whittier, California, to loving parents and an older brother, all of whom adored her for her sweet, gentle, thoughtful spirit. Her father’s job took the family all over the world, including to Puerto Rico, where she grew up.

Pam married Charles (“Chuck”) Priestley Inman, Jr. in 1970, after meeting him when the two were students at the University of Richmond, where Pam graduated with honors. Chuck’s career took the couple to many locations, including Austin, Texas where they had their son, Houston, Texas, Miami, Florida, back to Richmond and more recently to Princeton, New Jersey.

Pam greeted everyone she encountered with a smile, a warm welcome, and a genuine happiness about seeing them. Instead of speaking of herself, she preferred to inquire about others and genuinely learn about and care for them. She had a heart for children and, at certain times in her life, instructed preschool-age children, all of whom she blessed with her patient, gentle nature. Most of all, Pam was well-known to select beautiful greeting cards and pen lengthy, heartfelt messages to friends and family. She did this with such frequency that many often wondered how she could accomplish it. She took joy in doing it.

She was instrumental in assisting Chuck with the Battle Against Hunger, an organization that she and Chuck began alongside close friends in 2002. Pam volunteered countless hours and joined Chuck in ensuring that the organization could bless as many people as possible, via donations that go directly to organizations such as soup kitchens, shelters, and places the Lord uses to bless the least of these. After Chuck’s untimely, sudden death in 2014, Pam sought to continue blessing the organization.

Pam’s Christian faith was her foundation. She was undoubtedly secure in knowing that, once the Lord called her home, she would joyfully arrive at heaven’s gate to meet her departed husband and others about whom she cared. Attending church services and consistently learning Scripture gave Pam joy. Given her sweet, peaceful spirt, it is not surprising that she often leaned on Psalm 46:10: “Be still and know that I am God.”

A memorial service will occur at Greenspring Chapel on the campus of Greenspring Senior Living Community in Springfield, Virginia, on September 11, 2022 at 2pm. Interment will follow at a later date at Arlington National Cemetery, where she will be laid to rest with Chuck.