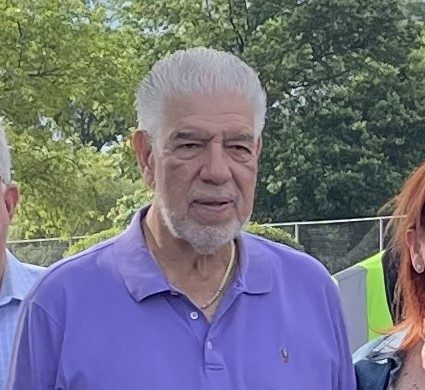 SAYREVILLE – A Parlin man, who has a longstanding in Sayreville politics, has been charged with allegedly accepting “several thousands of dollars” in bribes, according to Middlesex County Prosecutor Yolanda Ciccone.

Thomas V. Pollando, 72, who is currently the chairman of the Sayreville Borough Democratic Organization, was charged with second-degree bribery in official matters, and second-degree receipt of unlawful benefit by public servant for official behavior.

Pollando was charged on a summons and released the day of his apprehension, according to a press release through the Middlesex County Prosecutor’s Office on Sept. 1.

Pollando was subsequently apprehended after allegedly leaving the business and was found in possession of the reported cash payment.