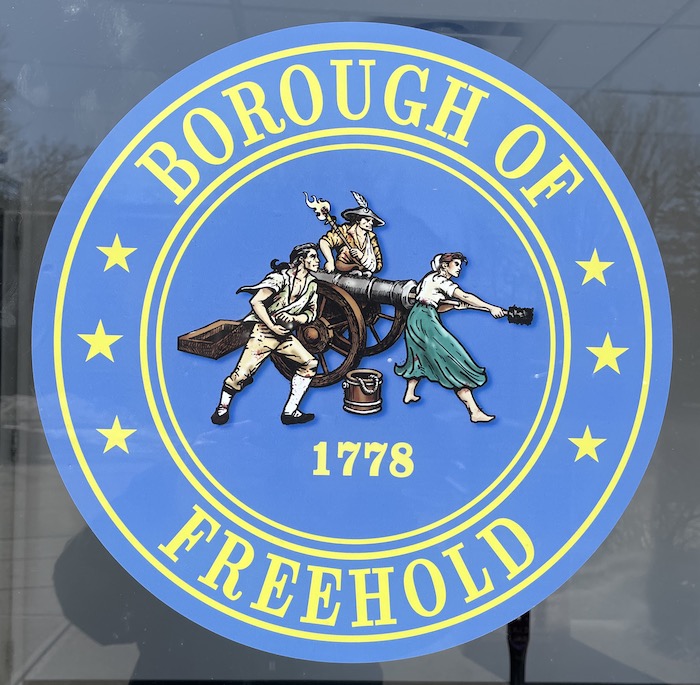 During a meeting on Sept. 6, members of the Borough Council adopted a bond ordinance that will increase the amount of bonds or notes that will be issued to help finance the cost of the library improvements. The initial total of bonds or notes to be issued was $1.78 million and the revised total is $2.33 million.

The increase in the amount of bonds or notes to be issued is due to the costs associated with the library improvements being more expensive than anticipated, according to the bond ordinance.

According to the bond ordinance, municipal officials expect to receive an $889,000 grant from the New Jersey Library Construction Bond Act to help finance the planned improvements at the Freehold Public Library.

No down payment was issued to finance the work to be completed at the library.

The improvements are expected to include wheelchair access to the entire facility; two new restrooms that will be in compliance with the Americans with Disabilities Act; a kitchenette for staff/program use; and heating, ventilation and air conditioning upgrades, according to Councilwoman Annette Jordan.

Jordan said additional accessibility improvements will be made at the library; there will be designated parking spaces adjacent to the library for individuals who have a handicap; the staff office will be relocated; the circulation desk will be repositioned; and there will be a new teen room public space that will be reclaimed from storage and utility areas.

The councilwoman said safety improvements to the front entrance will preserve the building’s historic character; there will be remodeling and new shelving in the children’s room; updated electric service; a designated conference/study room; and additional shelf capacity, specifically for the children’s, teen and adult fiction collections.

The Freehold Public Library opened in 1904. It operates independently of the Monmouth County Library System and is funded exclusively by Freehold Borough taxpayers.

The library was built with a grant provided by industrialist Andrew Carnegie, who funded the construction of 36 libraries in New Jersey. The Freehold Public Library is one of 17 Carnegie libraries that remain operational in the state.

Resident Richard Gartz, the borough’s former chief financial officer, asked how the library improvements would be funded and the potential tax impact of the planned improvements.

Councilman George Schnurr, who chairs the council’s finance committee, made note of the state funding for the library improvements and said borough officials intend to use the funding.