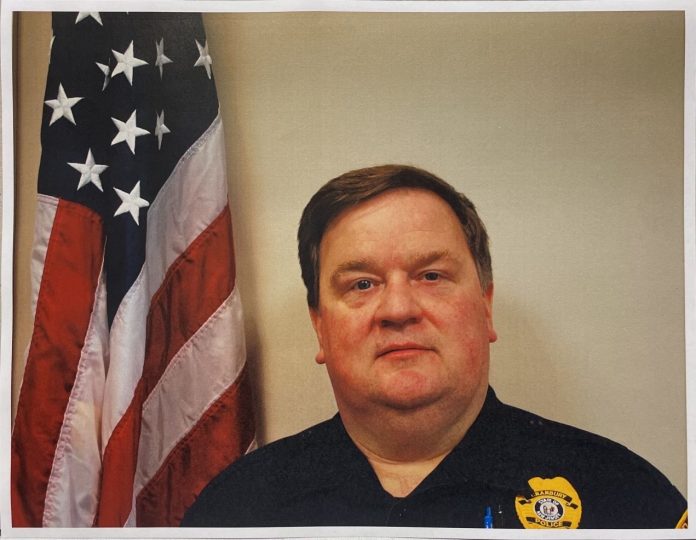 Todd Galla passed away on Sept. 17 surrounded by his family, according to Owens, who posted a statement of Galla’s passing in a social media post on Sept. 18.

Galla, 51, served with the Cranbury Police Department for 18 years and served as president of the Police Benevolent Association (PBA) Local 405, according to his obituary.

He was a certified firearms instructor, was active in National Night Out, and was an annual participant in the Police Unity Tour, helping to raise awareness of Law Enforcement Officers killed in the line of duty.

Prior to becoming a police officer, Galla began his career in public service as a dispatcher at LifeComm. He served with Trenton EMS (emergency medical services), rising to the level of supervisor from early to mid 1990s. Galla was then hired as a police officer with the City of Trenton in 2000, followed by serving with the Hightstown Borough Police Department and later, the Cranbury Township Police Department where he proudly served until the time of his death.

“He served our community with professionalism, integrity and courage for 18 years,” Owens said. “He will be missed by all his brother and sister officers.”

Galla was born in Nova Scotia, Canada. He was raised in Montvale, Bergen County, prior to moving to Lawrenceville 18 years ago. He was a graduate of Don Bosco Preparatory High School in Ramsey and earned a bachelor’s degree from Thomas Edison State University in Trenton. Galla was a graduate of the 86th Class of the Trenton Police Academy. As a young man, he earned the highest rank achievable in the Boy Scouts of America; that of Eagle Scout, according to his obituary.

Galla was a dedicated husband to Denise Gorski-Galla and father to his daughter Jenna and stepson James, according to his obituary.

In lieu of flowers, memorial contributions may be made to the Cranbury PBA Local 405, 1 Logan Drive, Cranbury, NJ 08512.