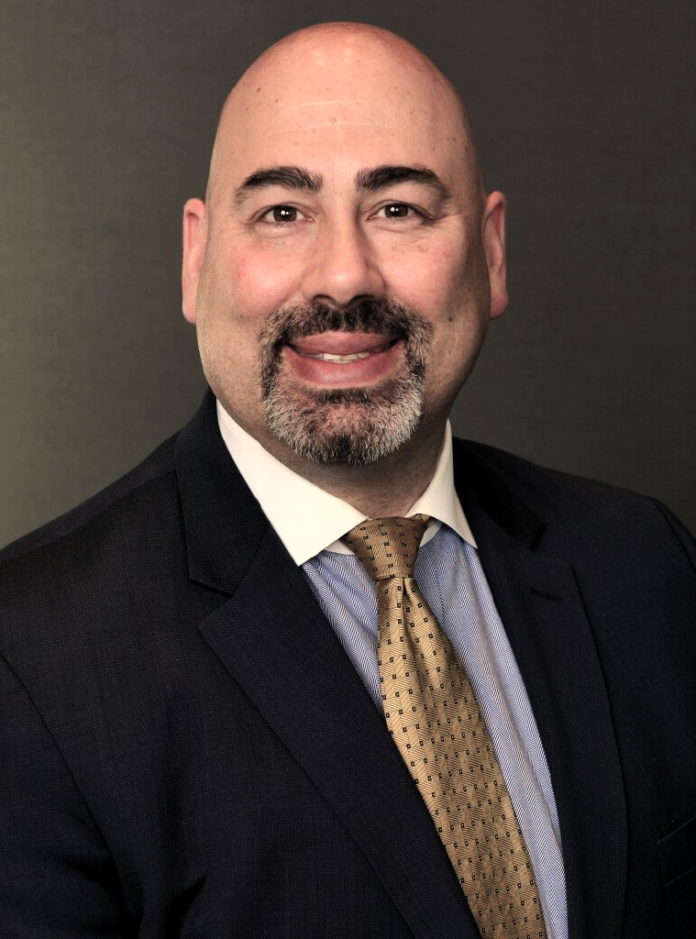 Raymond Santiago has been nominated by Gov. Phil Murphy to serve as the next Monmouth County prosecutor.

Santiago’s nomination will be submitted to the state Senate for confirmation and he will assume the role of acting prosecutor on Oct. 7, according to a press release from Murphy’s office.

Lori Linskey has been serving as Monmouth County’s acting prosecutor since June 1, 2021. She was selected by Murphy to serve in that position and succeeded Christopher J. Gramiccioni, who had resigned as prosecutor. Linskey joined the Monmouth County Prosecutor’s Office in 2013 as an executive assistant prosecutor.

On Sept. 22, Murphy announced his nomination of Santiago, saying, “I am proud to nominate Raymond Santiago to serve as Monmouth County prosecutor. His extensive legal experience, which includes time both as a prosecutor and as a public defender, makes him well equipped to lead the Monmouth County Prosecutor’s Office in an even-handed and fair-minded manner.

“I look forward to his success and I am confident he will bring the same dedication to his new role that he has demonstrated throughout his career. Today’s nomination, which I am pleased to make during Hispanic Heritage Month, also furthers our commitment to ensuring that leadership at all levels of law enforcement reflects the great diversity of our state,” Murphy said.

In the governor’s press release, Santiago was quoted as saying, “I would like to thank Gov. Murphy for his nomination to serve as the Monmouth County prosecutor. It is a tremendous honor and privilege.

“All of my life’s experiences have prepared me for this moment and I am grateful to each person who has uniquely prepared me for the tasks ahead. I am eager for the opportunity to serve the residents of Monmouth County by ensuring that justice is fairly and equally served.

“Further, I look forward to working with members of law enforcement to not only protect all persons who live, work or visit, but to actively be part of the communities we serve,” he said.

Santiago was born in Puerto Rico and grew up in Brooklyn, N.Y. He graduated from John Jay College of Criminal Justice in 1996 and received his law degree from the City University of New York School of Law at Queens College.

In 1999, he was sworn in as an assistant district attorney at the Nassau County District Attorney’s Office. Upon leaving that office, he entered private practice, according to a press release.

Currently, Santiago heads the Law Offices of Santiago and Associates, P.C., Freehold Borough, and focuses on the litigation of criminal and immigration law.

Santiago has served as a public defender for municipalities in Monmouth County, including Freehold Township, and as a pool attorney for the New Jersey Public Defender’s Office, Monmouth Vicinage, since 2002, where he has assisted indigent defendants faced with various crimes or offenses.

Santiago has lived and worked in Monmouth County for more than 20 years, according to the press release from Murphy’s office.