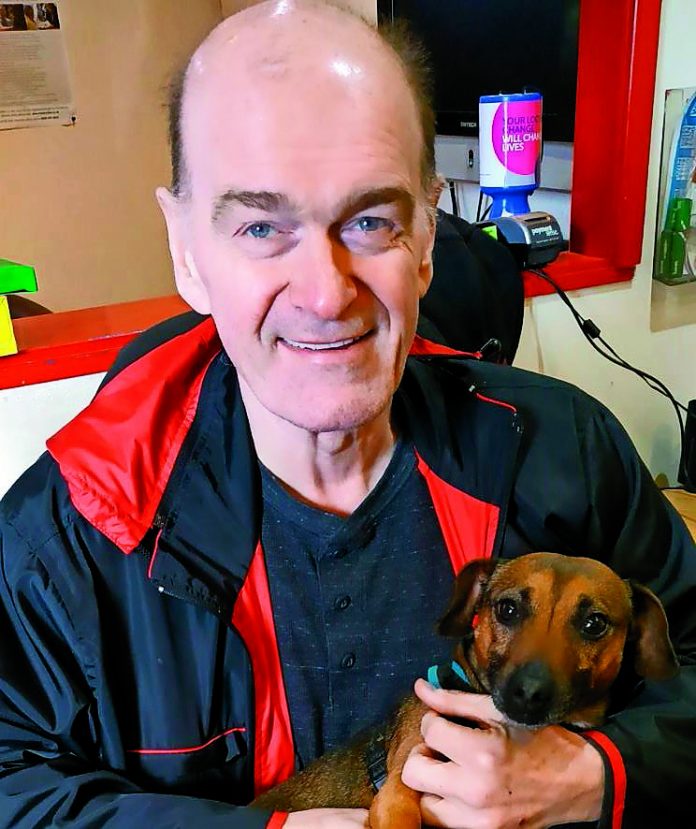 Born in Blackpool, England to Doreen White Greenwood and the late Alan Greenwood, he had been the husband of the late Anne Barr and the late Sonya Kay Taylor. Anthony had been a resident of Trenton for the past several years and prior to that he had lived in East Windsor Twp. and Hightstown.

Anthony had been most recently employed as a database administrator for Ally Bank in Horsham, PA. He was a British car enthusiast and an avid supporter of Burnley Football Club of Burnley, Lancashire, England.

Funeral services will be held at the PADGETT FUNERAL HOME, 1107 State Highway 77, Upper Deerfield Twp. on Friday, September 30 at 11 AM. Interment will take place at Mount Pleasant Cemetery in Millville. Friends will be received at the funeral home from 10 AM to 11 AM prior to the services. Written condolences can be sent to the family through the funeral home website at www.padgettfuneralhomes.com. In lieu of flowers, donations can be made to either the American Diabetes Association or the National Kidney Foundation.