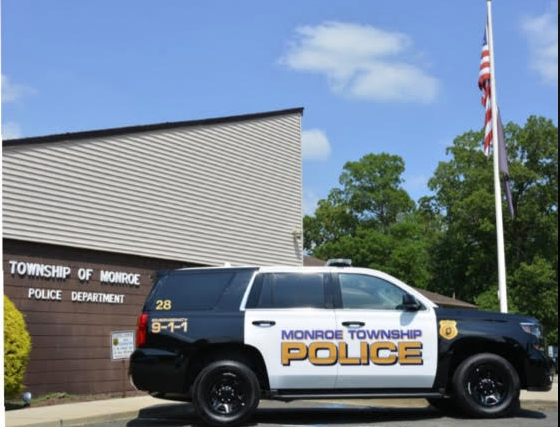 MONROE – Monroe Township police officers will now be able to enforce state traffic laws in Renaissance at Monroe, an adult community, following the adoption of an ordinance amending township code.

“It allows the police to enforce [New Jersey traffic laws] in that private community on their private roads. [Because] normally they would not apply on private property,” Township Attorney Louis Rainone said.

He noted the ordinance is “a very specific provision” that is sometimes done for shopping centers.

“We do not take the property,” Rainone explained. “It allows us to enforce the laws on private property. It is at the request of the property owner.”

The Renaissance at Monroe is a 55-year-old and up private country club community. The Homeowner’s Association had filed a written request to the township seeking enforcement of roadways and parking areas throughout the private community off of Route 33 at 101 Medici Road.

Dipierro asked Rainone if the ordinance is community specific or would it be generally used in all of the township’s private communities.

He further said the police department would evaluate the request and make a determination if an ordinance is appropriate or not.

For general parking at Renaissance at Monroe, all vehicles are to park in designated areas and between lines. People must not stop or stand a vehicle at the interior lane of each of the four curves on Valencia Drive, according to the ordinance.

The speed limit for the entire lengths of all roads in the private community are 25 miles per hour.

Vehicles stopping normal traffic flow, blocking exits or entrances, pedestrian walkway or present a traffic hazard may be towed away.

Anyone convicted of a violation is liable for a $50 penalty or an imprisonment term that cannot exceed 15 days unless another is expressly provided by New Jersey State statute, according to the ordinance.