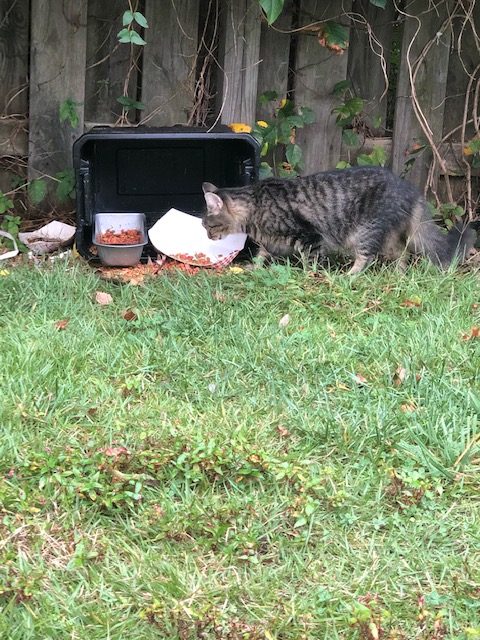 Sayreville officials filed a verified complaint in Superior Court against the resident in July.

The complaint alleged the resident violated a municipal ordinance by maintaining approximately 30 cats in a single-family residence, which created a public nuisance. The complaint also alleged the resident failed to maintain her residence, causing openings that allowed animals to move freely in and out, which created unsafe conditions due to sanitary issues.

On Sept. 15, Superior Court Judge Michael Toto ordered that the resident “is enjoined from boarding domestic or wild animals in her residence,” absent further order of the court. The resident is also required to “fumigate and treat her property of fleas and flies” in accordance with the recommendations of the Middlesex County Health Department.

According to the complaint, an investigation into the resident began in June. Neighbors of the resident informed officials that the resident may have over 30 cats on her property and there was a deceased cat decomposing on her roof.

In their interviews with animal control and law enforcement, the neighbors described seeing cats moving in and out of the property through multiple openings, while nearby children and pets were being bit by fleas resulting from the property’s conditions. The United States Postal Service mail carrier assigned to the property’s route made an official request not to deliver mail at the property because he was repeatedly bitten by fleas, according to the complaint.

The complaint states that animal control officers from the Associated Humane Societies were also covered in fleas when they responded to complaints against the house.

A subsequent investigation from borough and Middlesex County officials uncovered unsanitary and unsafe conditions at the property, including dead animals, according to the complaint.

The humane law enforcement officer for the Middlesex County Prosecutor’s Office stated he observed a room that was attached to the residence “had an entire roof missing and a hole was suspected to be in the main siding of the residence” of that room.

“[The resident] encouraged unlicensed cats to move freely inside and outside of her house by leaving food bowls out for them inside the house that can be accessed due to the faulty structural conditions of the house,” the complaint reads. “These actions caused the spread of fleas and infestation and created injury and/or nuisance to the interests of the [borough] in maintaining and preserving the health and safety of the general public.

“[The resident] has engaged in activities which cause a significant interference with the public safety, health, comfort or convenience and caused unreasonable interference of residents’ right to enjoy their property and restricts their access to the outdoors,” the complaint reads.

The complaint sought for the court to “permanently enjoin, or instruct, the resident [not to] board domestic or wild animals in her residence and require her to fumigate and treat her property to rid it of fleas and flies”, which were both granted by Toto’s order.