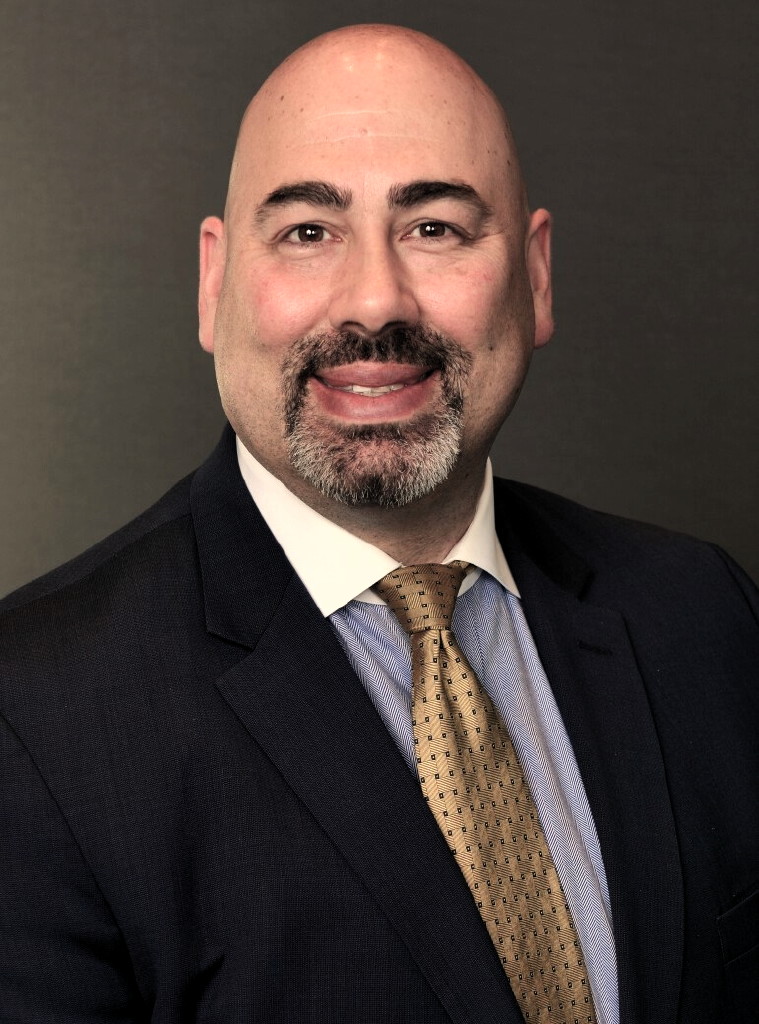 Raymond S. Santiago was sworn in on Oct. 7 as Acting Monmouth County Prosecutor, a title he assumes pending confirmation to a full five-year term by the New Jersey State Senate after being nominated for the role by Gov. Phil Murphy in September.

“Today marked the first steps into a role I view as a truly extraordinary honor and
privilege. To the people of Monmouth County, I solemnly pledge to serve you to the
very best of my abilities and with a sense of fervor befitting the title,” Santiago said.

“This will entail not only ensuring the fair and equal administration of justice, but also that this office will actively be an integral part of the very fabric of the communities we work to protect,” he said.

Santiago, 48, will now assume responsibility for the day-to-day operations of the
prosecutor’s office, Monmouth County’s largest law firm, including management of a
staff of approximately 280.

Santiago was born in Puerto Rico and grew up in Brooklyn, N.Y. He graduated from John Jay College of Criminal Justice in 1996 and received his law degree from the City University of New York School of Law at Queens College.

In 1999, he was sworn in as an assistant district attorney at the Nassau County District
Attorney’s Office. Upon leaving that office, he entered private practice.

Santiago most recently headed the Law Offices of Santiago and Associates, P.C., based in Freehold, a law firm that focuses on the litigation of criminal and immigration law.

He has also served as a public defender for municipalities in Monmouth County and as a pool attorney for the State of New Jersey Public Defender’s Office, Monmouth Vicinage, since 2002, where he has assisted indigent defendants faced with various crimes or offenses, according to the press release.

Santiago has lived and worked in Monmouth County for more than 20 years.

Santiago is the second prosecutor of Hispanic descent in the history of the office, following Luis A. Valentin, who served from 2005-11.

He succeeds Lori Linskey, who served as Acting Monmouth County Prosecutor since June 2021. Linskey will remain with the office in an advisory capacity to assist with the transition, according to the press release.