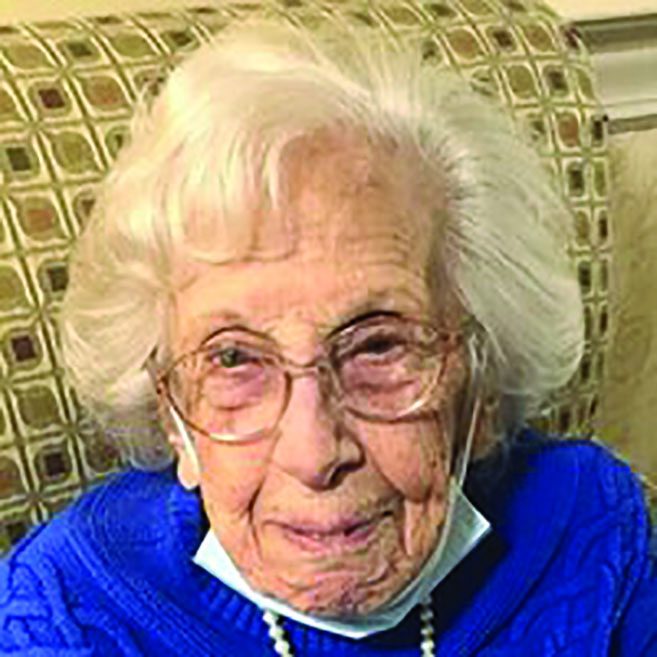 Miriam Katz Alexander died peacefully on Wednesday, October 5th at the Mosser Nursing Home in Trexlertown, Pennsylvania. Born in Weisenberg, Germany on December 18th, 1927, she escaped Nazi persecution in 1935 with her parents the late Lidia (Hornstein) and Eric Katz and brother George Katz. She was married to the late Edgar Alexander from 1951 until his death in 1995. Miriam is survived by her brother George, loving twins Audrey Nolte (Rick) of Allentown and Bob (Katie) of Springfield, VA; 5 grandchildren Laura Nolte (David Kane) David Nolte (Katie), Jeffrey Alexander (Heather), Kevin Alexander (Christina) and Michele Alexander

In addition to family, education, lifelong learning and nursing were integral parts of Miriam’s soul. After becoming a registered nurse, she received her Bachelors’ and Masters’ degrees from New York University and attended Osher Lifelong Learning Institute classes at Rutgers University after retiring as Program Coordinator from the Charles E. Gregory School of Nursing in Perth Amboy, New Jersey. Miriam was full of adventure, whether she was traveling across 6 continents, the 50 states, whitewater rafting down the Grand Canyon on the Colorado River (age 67), riding an elephant in Nepal (age 73), hiking, camping, and volunteering at the 1996 Olympics. She took each grandchild to Europe for their 16th birthdays and loved watching Broadway shows and the opera.

Miriam’s wisdom and sense of humor will guide us in the days ahead.
“People are not like flowers; you can’t water them to make them grow.”

In lieu of flowers contributions may be made to: Jewish Family Service of the Lehigh Valley, The Fleming Memory Center, The U.S. National Park Service, or The U.S. Holocaust Museum.