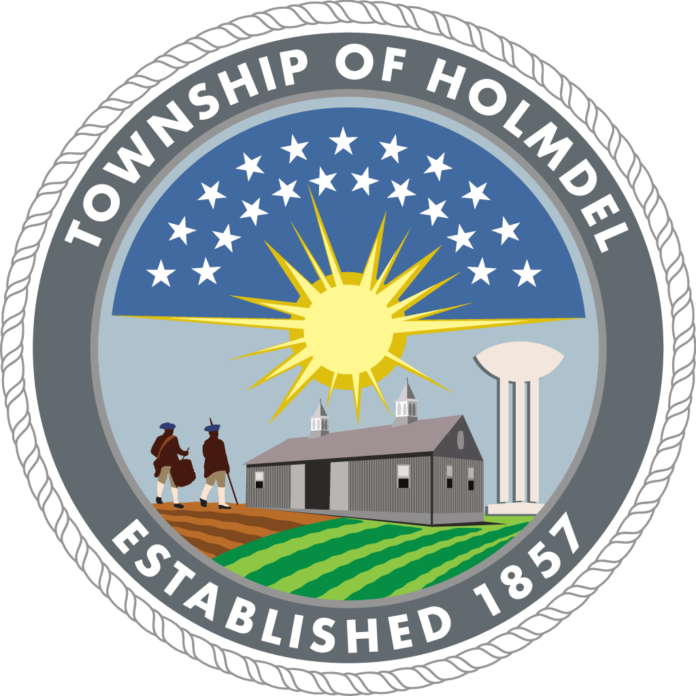 HOLMDEL — The members of the Holmdel Township Committee have voted unanimously to introduce an ordinance that will, if adopted, establish a “Shop Local” property tax reward program in the community.

One seat on the five-person governing body has remained vacant following the resignation several months ago of Committeewoman Cathy Weber.

Following its introduction, a public hearing on the “Shop Local” ordinance was scheduled for Nov. 22. The committee members may adopt the ordinance following the public hearing.

Township Committee members did not comment about the proposed “Shop Local” program as they voted to introduce the legislation that will create it.

According to the text of the ordinance, the Township Committee “desires to stimulate
local commerce in Holmdel by encouraging the patronage of Holmdel-based businesses by
township residents” and informs residents a state law “expressly authorizes municipalities to establish property tax reward programs encouraging patronage of retail establishments.”

Under a property tax reward program, local businesses commit to paying a percentage of sales, less any operating costs to the program operator, to be credited to residents
in the form of property tax relief, with such programs intended to serve as an effective incentive to shop locally, according to the ordinance.

“A property tax reward program shall, at a minimum, provide to participating customers the ability to register for a reward card online, view a record of the customer’s past transactions that earned program rewards, and view the total amount of rewards earned.

“For a transaction to be eligible for a reward under the program, a participating customer shall use or display a reward card when making a purchase of goods or services from a participating business.”