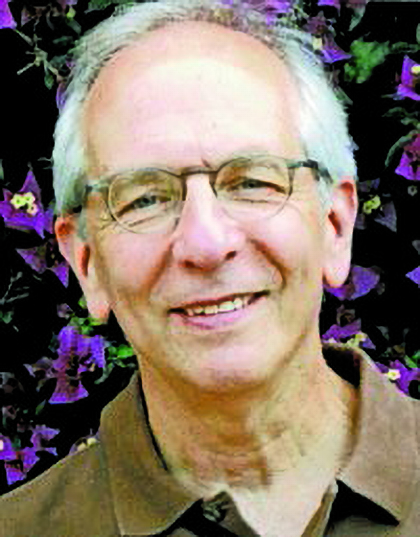 Fredric Jerold Holub, a retired Johnson & Johnson executive and former resident of Hopewell, NJ, passed away peacefully at home in San Francisco on Oct. 1, 2022. He was 77.

Mr. Holub was born in Newark, NJ, on Dec. 25, 1944 to David and Mildred (née Finkelstein) Holub. He attended Weequahic High School in Newark, and graduated from the New Jersey Institute of Technology with a degree in industrial engineering.

He spent a distinguished, 32-year career at Johnson & Johnson as a quality control manager. After retiring in 1998, he earned a master’s degree in counseling from Rider University.

He moved to New York City in 1999 and in 2005 to San Francisco, where he married his companion of 29 years, Geoffrey McNally.

Mr. Holub was an early advocate for gay rights, beginning with a community switchboard he started in central New Jersey in the late 1970s. He later volunteered at The Lighthouse, Project Open Hand, Gay Men’s Health Crisis, SAGE, and other organizations.

He was interred at the San Francisco Columbarium. In lieu of flowers, the family requests that donations be made to the American Lung Association.