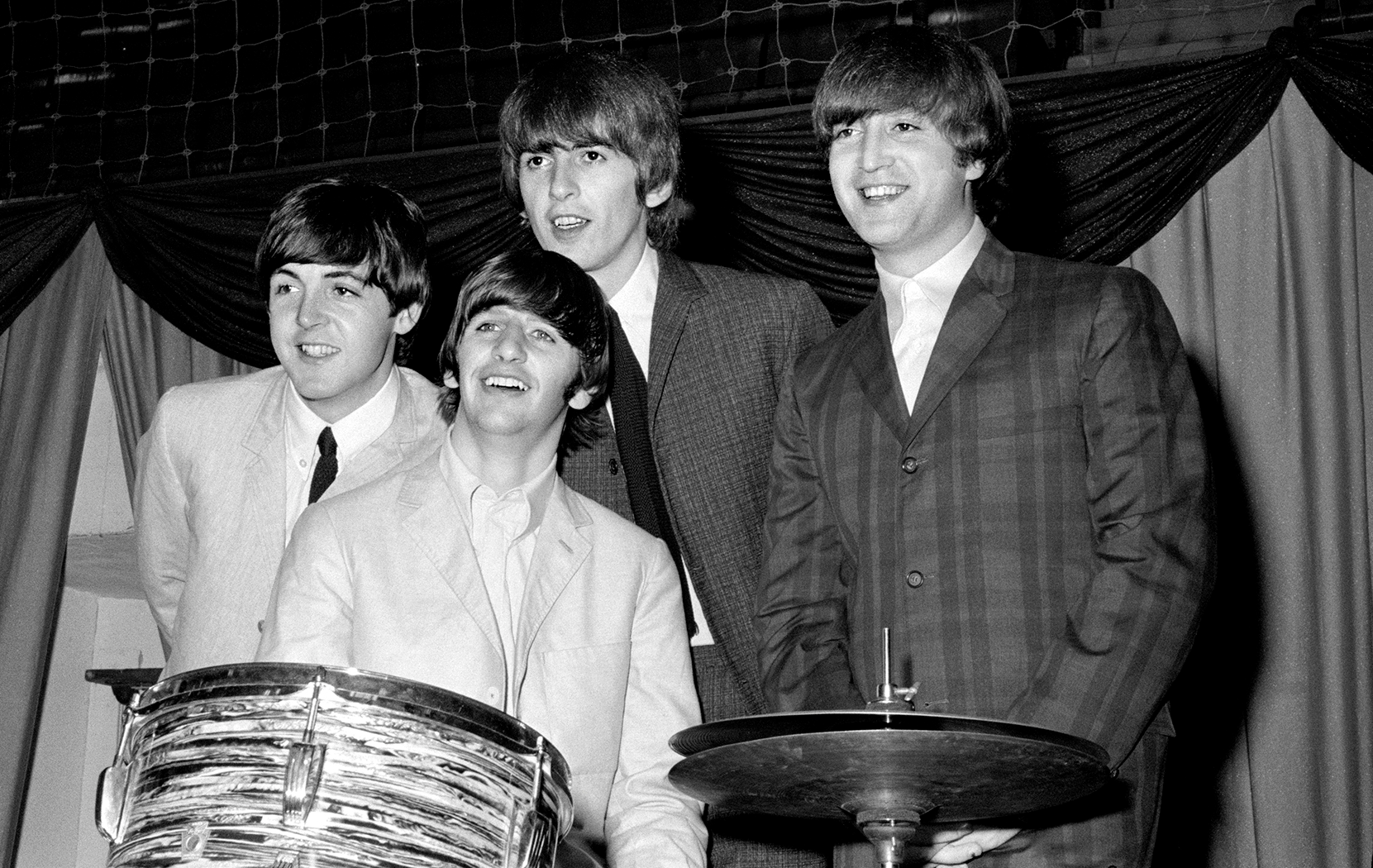 Grammy Museum Experience Prudential Center, Newark, has announced its newest traveling exhibit, “Ladies and Gentlemen … The Beatles!” The exhibit will run from Nov. 18 through June 25.

Curated by the Grammy Museum and Fab Four Exhibits, “Ladies and Gentlemen … The Beatles!” brings visitors back to the early 1960s when rock and roll was re-energized – some say saved – by four lads from Liverpool, according to a press release.

The exhibit covers the period from early 1964 through mid-1966 – the years Beatlemania ran rampant in America. During that time, the band affected nearly every aspect of pop culture, including fashion, art, advertising, media, and, of course, music.

On display are many Beatles-related pop culture artifacts from the period, as well as original lyric sheets, clothing worn by the band, posters, photographs, interviews, interactive displays and more.

“Ladies and Gentlemen … The Beatles!” provides insight into how and why The Beatles impacted America in the 1960s and beyond, according to the press release.

Tickets for the exhibit are available for purchase online, ranging from $7 to $10. Grammy  Museum Experience Prudential Center is open Thursday through Sunday, 11 a.m. to 6 p.m. on non-event days, and 11 a.m. to 8 p.m. on event days.

“The Beatles remain an enduring musical force in our culture, nearly six decades after their first appearance on our shores,” said Mark Conklin, director of artist relations and programming at Grammy Museum Experience Prudential Center.

“As we celebrate our fifth anniversary at Grammy Museum Experience Prudential Center, we do so by honoring the legacy of four lads from Liverpool who changed the way we look at our world and ourselves,” he said.

Items and features of the “Ladies and Gentlemen … The Beatles!” exhibition include:

• Clothing worn by the band, including the jacket worn by Paul McCartney during The Beatles’ 1965 Shea Stadium concert;

• Hand-written setlists from The Beatles’ concerts;

• Gold record presented to The Beatles by Capitol Records;

• Interactive elements, including a virtual drumming lesson from Ringo Starr.

Throughout the run of the exhibit, Grammy Museum Experience Prudential Center will celebrate The Beatles with a series of public programs in collaboration with Wonderwall Communications.

The programs include conversations with Beatles expert Ken Womack and special guests including, May Pang (Nov. 18), Allan Kozinn and Adrian Sinclair (Dec. 14), Mark Lewisohn (March 30), and more to be announced, according to the press release.

“I am delighted Wonderwall has partnered with the Grammy Museum Experience Prudential Center in support of this exhibit, which affords visitors to the museum with a unique window into the rise of Beatlemania,” said Dr. Kenneth Womack, Beatles historian. “Our programs will provide audiences with active opportunities to engage with key figures associated with the band’s timeless story.”

“Off the Record” Beatles Programs:

• Nov. 18 – “Off the Record” – May Pang: In conversation with author and Beatles historian Kenneth Womack, plus an exclusive viewing of Pang’s 2022 documentary “The Lost Weekend: A Love Story.”

• Dec 14 – “Off the Record” – Allan Kozinn and Adrian Sinclair: A conversation with author and Beatles historian Kenneth Womack plus an exclusive book launch for Kozinn and Sinclair’s “The McCartney Legacy (Volume 1: 1969-73).”

• March 30 – “Off the Record” – Mark Lewisohn: This special event at White Eagle Hall features a conversation with Lewisohn, acknowledged as the world authority on The Beatles.

The Experience is dedicated to exploring the past, present and future of music, and the cultural context from which it emerges, while casting a focused spotlight on the deep musical roots of New Jersey, according to the press release.