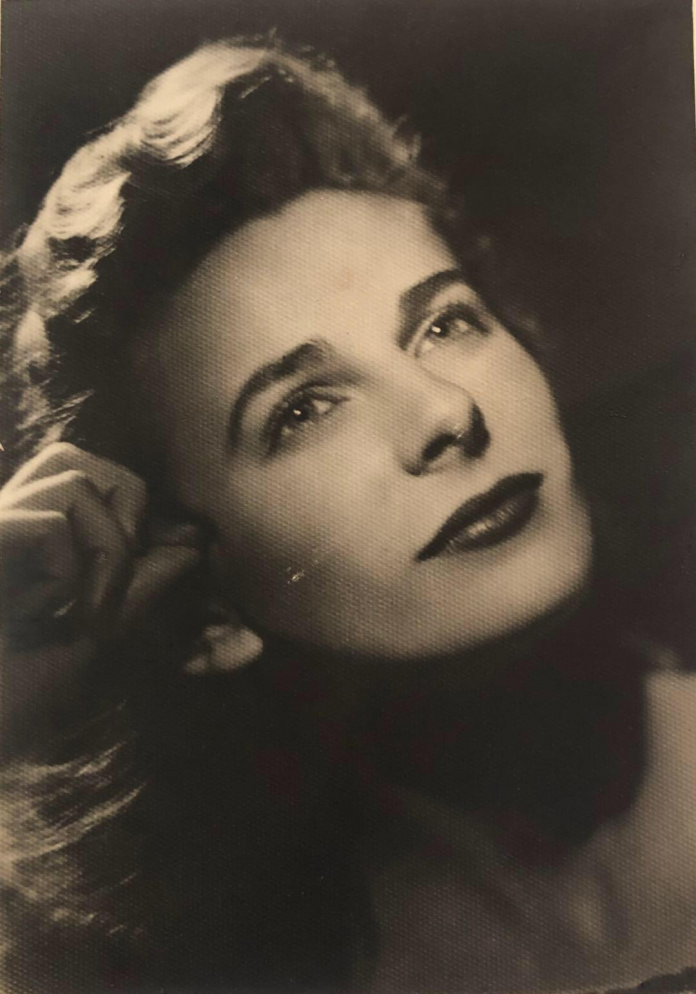 Dorothy Ryfun Senich passed away peacefully in her home in Albuquerque, NM on Oct 18 at the age of 96.  She was born in 1925 in Syracuse, NY, the youngest, and last surviving of 7 children.  Dorothy spent 2 years in Germany from 1948-1950 as a Defense Department Program Recreation Director and participated in the Berlin Airlift.  She was an accomplished ballerina and taught ballroom dancing for Arthur Murray upon her return to New York City.  Dorothy was also a bonds salesman for Dun & Bradstreet. She married Mike Senich, cartoonist, in 1953. She raised 2 daughters and promoted Mike’s art, eventually opening the Misen Art Gallery on Nassau St in Princeton, NJ.  Dorothy was an active environmentalist and believed that nutrition, not medication, was the way to a healthy life.  She is survived by her daughters Barbara Trembley and Jane Maciag Ryfun, 5 grandchildren and 7 great grandchildren.  All glory to God.  Many thanks to Heartland Hospice for their kind care during her last months.