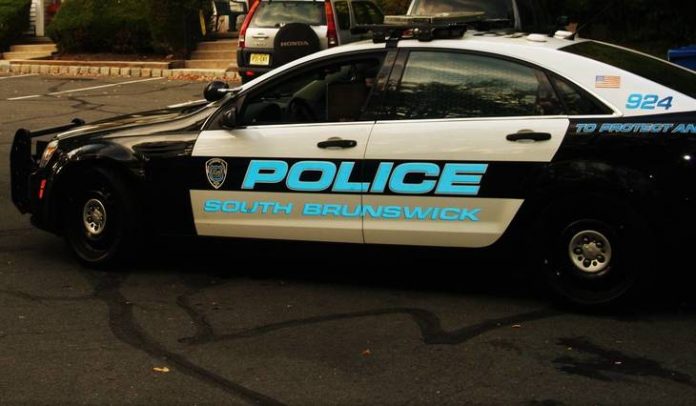 SOUTH BRUNSWICK – South Brunswick police are working with several other law enforcement agencies on a growing fraud involving PNC Banks, according to police through a Nixle alert.

Five residents have reported unknown suspects used ATM machines at PNC Banks around New Jersey to withdraw money from their accounts. In each case, the victim noticed withdrawals of cash of over $300. The victims – current customers at PNC Bank – all still had their ATM cards on them, so it is unclear how the suspect obtained their account information, police said.

Detectives have learned that the fraud is widespread and involves several counties in New Jersey, police said.