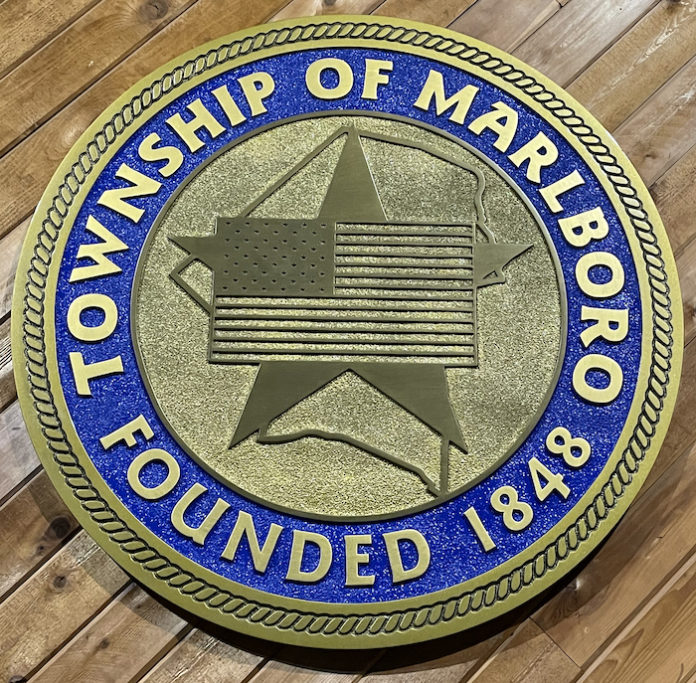 MARLBORO — The members of the Township Council have amended an existing ordinance regarding the feeding of wildlife and the change now prohibits residents from feeding wildlife on private property.

An ordinance that was adopted in 2005 prohibited people from feeding wildlife on public property in Marlboro. Individuals were permitted to feed wildlife on private property.

The ordinance listed several reasons for extending the prohibition to private property and stated that “feeding increases reproductive potential, deer lose their fear of humans, and feeding enhances the spread of disease and parasites.”

Township Council President Juned Qazi said several residents reached out to the council to express concern about wildlife and he said officials wanted to update the 2005 ordinance.

Susan Makofsky expressed concern about a neighbor feeding wildlife on private property. She said she hopes the amended ordinance will address that issue.

Sharon Chang said, “I noticed deer have been hanging around the streets, making it dangerous for us to drive or for my daughter to run. I was shocked it was not already illegal to feed the wildlife.”

In other business on Oct. 20, officials announced Marlboro has received a score of 35.6 out of a possible 36.5 for the 2022 Best Practices Inventory from the New Jersey Division of Local Government Services.

The “2022 Best Practices Inventory assesses each municipality’s compliance with various laws and evaluates implementation of fiscal and operational best practices,” according to nj.gov

Because of the score Marlboro received based on officials’ implementation of best practices, the township has qualified to receive 100% of the state aid to which it is entitled during the upcoming year, according to a resolution.

And, through a resolution, officials said the New Jersey Department of Law and Public Safety, Office of the Attorney General, has announced the anticipated availability of funds through the Automated License Plate Reader Initiative.

“The purpose of the initiative is to provide grant funding to law enforcement agencies with jurisdiction in the state to acquire, implement, expand or upgrade automated license plate reader technology for implementation,” according to the resolution.

The state is granting $4.75 million in competitive funds to support the initiative. Marlboro officials are now authorized to submit a grant application for the initiative.