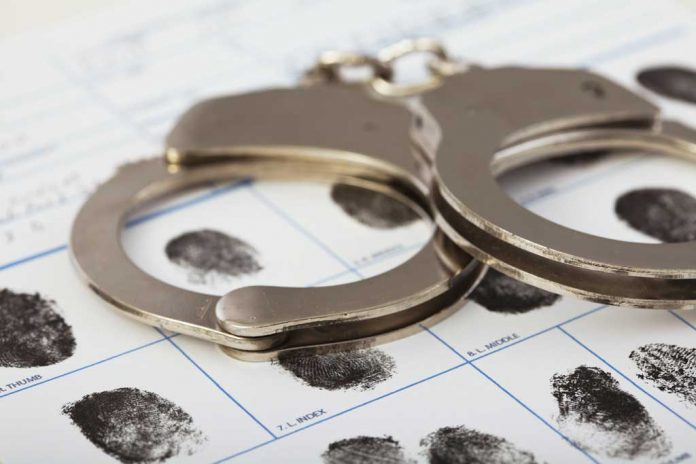 NEWARK – An 18-year-old Sayreville man is scheduled to appear in federal court for allegedly transmitting via the internet a manifesto containing threats to attack a synagogue and Jewish people, according to U.S. Attorney Philip R. Sellinger.

Omar Alkattoul was apprehended this morning, Nov. 10, and is charged by complaint with one count of transmitting a threat in interstate and foreign commerce on or about Nov. 1, according to a press release through the U.S. Attorney District of New Jersey Office.

“No one should be targeted for violence or with acts of hate because of how they worship,” Sellinger said. “According to the complaint, this defendant used social media to send a manifesto containing a threat to attack a synagogue based on his hatred of Jews. Along with our federal, state and local law enforcement partners, we acted swiftly to respond to the alleged threat. There is nothing the U.S. Attorney’s Office takes more seriously than threats to our communities of faith and places of worship. Protection of these communities is core to this office’s mission, and this office will devote whatever resources are necessary to keep our Jewish community and all New Jersey residents safe.”

“When we learn of credible threats to our community – whether based in hate toward religion, race, sexual orientation, or gender – we call on law enforcement and community partners to assist in identifying and mitigating that threat,” Special Agent in Charge James E. Dennehy said. “Thanks to the collaborative efforts among our Joint Terrorism Task Force Members, a potentially harmful situation was averted. I would like to commend and show our appreciation for the resources from the District of New Jersey’s U.S. Attorney’s Office, New Jersey State Police, the New Jersey Office of Homeland Security and Preparedness, the New Jersey Attorney General’s Office, the Sayreville Police Department, and the Middlesex County Prosecutor’s Office. Let it be known that when a threat of violence comes to our attention, the FBI (Federal Bureau of Investigation) and our partners will respond to keep the public safe.”

According to documents filed in this case and statements made in court:

“I am the attacker and I would like to introduce myself. . . I am a Muslim with so many regrets but I can assure you this attack is not one of them and Insha’Allah many more attacks like these against the enemy of Allah and the pigs and monkeys will come.

I will discuss my motives in a bit but I did target a synagogue for a really good reason according to myself and a lot of Muslims who have a brain. Let’s be aware of the fact that the Jews promote the biggest hatred against Muslimeen even in the west. The Jews are in fact a very powerful group in the west which is why western countries today shill for them on top of the murtadeen in Saudi Arabia and every Arab country.

This attack was just to remind the Jews that as long as 1 Muslim remains in this world they will never live a pleasant life until the Muslims in Palestine, Syria, West Africa, and South Asia are living a pleasant life. The Jews support terror against the muslimeen and they always have . . . . So the motive of this attack is hatred towards Jews and their heinous acts and I don’t want anyone to tell me for a second that ‘not all Jews support terror against Muslims’ yes they do! They have since day one. Their Torah justifies their acts and let’s keep in mind it was a Jew that tried to kill the nebi SAW.”

The charge of transmitting a threat in interstate and foreign commerce is punishable by a maximum penalty of five years in prison and a $250,000 fine.