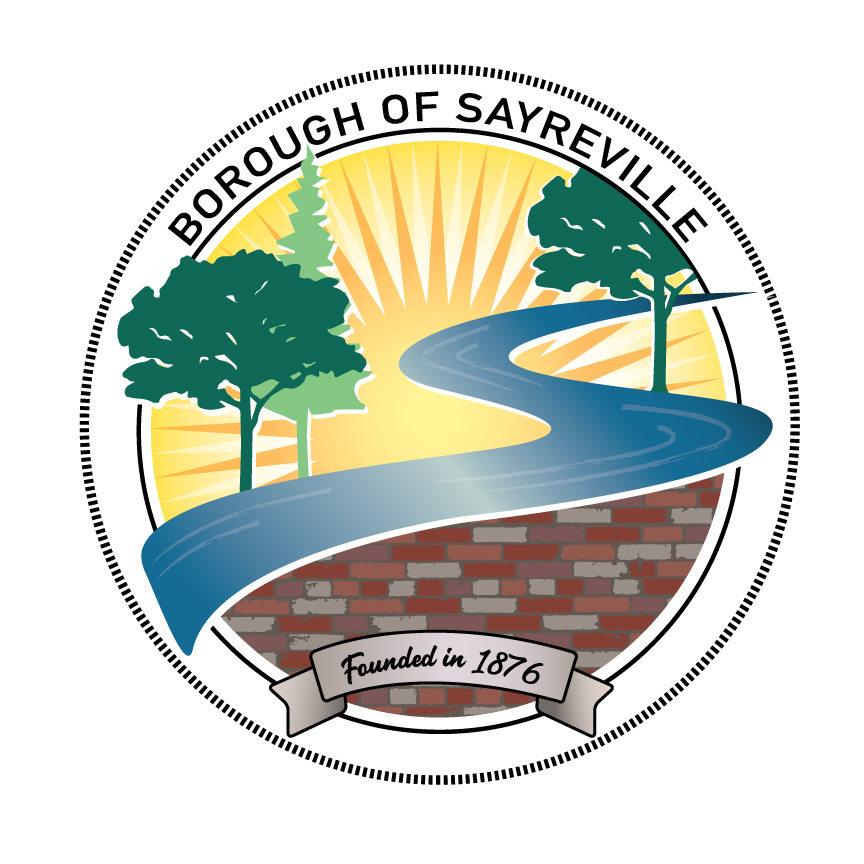 SAYREVILLE – Republicans are expected to take control on the Sayreville Borough Council in 2023 with the projected victories of incumbent Donna Roberts and Dan Balka.

According to the unofficial results posted online by the Middlesex County Clerk’s Office, GOP candidates Roberts and Balka emerged as the top vote-getters for two available three-year council terms in the Nov. 8 election. Roberts received 5,832 votes and Balka received 5,733 votes, as of Nov. 10.

Democrats and Republicans currently hold a 3-3 split on the Borough Council in Sayreville. The mayor’s office is held by Democrat Victoria Kilpatrick.

Following the projected victories of Balka and Roberts, the Republicans are expected to have a 4-2 majority on the Borough Council in the new year.

Balka is currently a member of the Sayreville School District Board of Education, where he has served for 12 years. His term on the board will end in December, ahead of joining the Borough Council.

Currently the CFO for South Amboy, Balka has been involved with municipalities for over 30 years and has also held the positions of auditor and chief accountant. He holds a bachelor’s degree in business administration and accounting from Seton Hall University and holds licenses as a certified public accountant and a certified municipal finance officer.

Roberts has been a member of the Borough Council since 2020. She is currently the vice chair of communications for Sayreville’s municipal Republican Party. She joined the Party as a committeewoman before being elected to the council and previously served as its chair. Roberts is also a member of the Loyal Order of Moose and the Sayreville Lions Club.