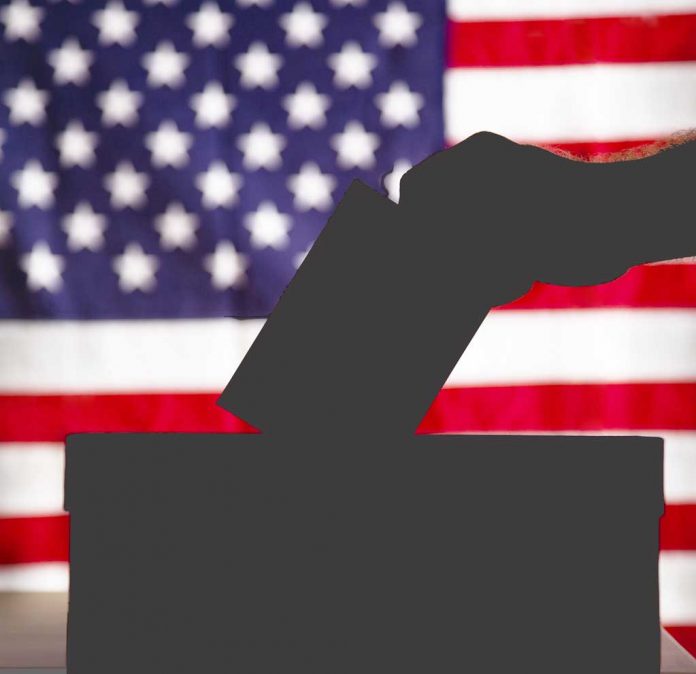 The breakdown of voting machines across Mercer County on Election Day on Nov. 8 has been attributed to “malfunctioning tabulators that scan voters’ ballots,” according to the Mercer County Board of Elections.

The tabulators in the Dominion voting machines rejected the ballots for reasons that are not yet known, but one theory is that there was a printing error on the ballot which did not allow the tabulators to “read” the ballot and rejected it, officials said.

The problem was discovered at one of the dozens of polling places and reported to Mercer County election officials sometime between 7:30 a.m. and 8 a.m., causing a delay while officials scrambled to find a solution.

A backup plan was put into place by around 9 a.m. Officials made the decision to allow voters to cast their paper ballots and to skip the on-site scanning of the completed ballots by the tabulators on the voting machines.

Voters then dropped their completed ballots into a sealed box, whose contents were placed into special red bags and delivered to be hand-counted at the Mercer County Board of Elections office on Spruce Street in Lawrence Township after the polls closed.

Provisional ballots also are being counted.

A voter is handed a provisional ballot if he or she has moved within Mercer County and did not provide an updated address, or if information is missing in the registration book, such as a signature or address, officials said.

Provisional ballots also are given to voters if there is a marking in the registration book indicating that the voter has applied for a vote-by-mail ballot, but then tells the poll worker that he or she did not apply for one; did not receive it; or received it but did not mail it, officials said.

Officials will investigate provisional ballots and decide whether or not to count the ballot as valid.

Mercer County elections officials said all of the votes will be counted, tallied and certified by Nov. 21. The Mercer County Clerk must certify the ballot results by that date.