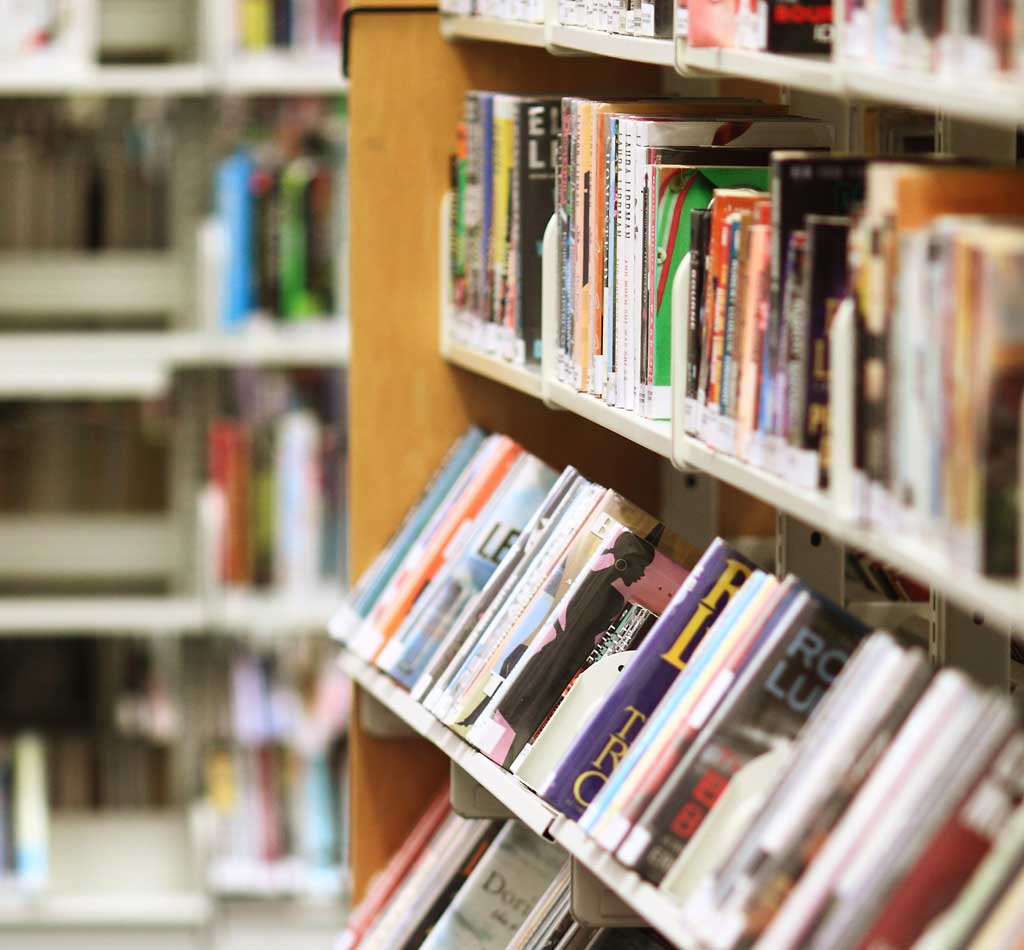 The event marked the library’s 101st year with an awards presentation, dancing and raffle drawings. All proceeds from the evening benefited the library’s “Reimagining Your Library” campaign, according to a press release.

Library Director Heather Andolsen presented four awards to members of the Middletown community who exemplify the community’s spirit of generosity in business and philanthropy, and their dedication to education and historic preservation, according to the press release.

• The Saker family, owners and operators of Saker ShopRite stores, were recognized with the Business Generosity Award for their charitable endeavors combating ALS and childhood blindness, along with their steadfast support of local food banks.

The gala was the kickoff event for the library’s “Reimagining Your Library” campaign, which will fund an internal redesign of the library’s reference area, according to the press release.

The proposed redesign is inspired by feedback library officials received in a community survey that was circulated in 2022. The redesign will allow for more communal and individual spaces for patrons. To learn more about the campaign, visit mtpl.org.