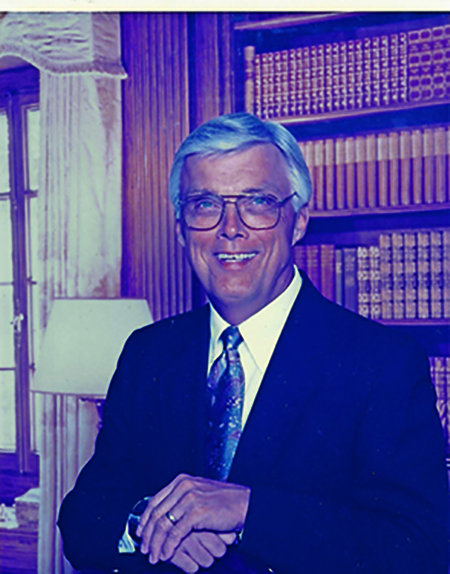 Don Wesley O’Connor, age 86 of Mechanicsburg, Pennsylvania, previously from The Villages, Florida, and Princeton, NJ, passed away at home peacefully, surrounded by his family on November 7, 2022. He was the beloved husband of Elizabeth (Betty) Butcher O’Connor for 57 years and loving father of Brent (Carrie) O’Connor of Bordentown, NJ, Dianne O’Connor (Jeff) Yentzer of Harrisburg, Pa. Debbie (Paul) Matisse of Mechanicsburg, Pa, and Susan Irvine (Bob) of Malvern, Pa. He was the treasured “Grandad” of 13 grandchildren, Chris (Justine) , Brad and Robert Tyler (Krystyna) Matisse, Ali (Josh) Jonas, Kelly, Casey, Jake and Alanna Irvine, Cody Yentzer, Erica (Mike) Boccellari, Brent Jr., Sabrina and Trista O’Connor and 6 great grandchildren. He was Uncle Don to Judy (Bill) Ney of The Villages, Fl. and Joan Jamieson. He is preceded in death by his parents Tom and Gertrude O’Connor of Princeton, NJ, his brother Tom O’Connor, sister Florence Taylor.

Don was a devoted husband to the love of his life Betty; a father, Grandad, Uncle and friend to many. He will always be remembered by his quick wit and engaging personality. He lit up the room wherever he was. He was a true “jokester” and told many stories with a grin on his face, and a twinkle in his blue eyes. He always stopped to pet any dog or cat or admire all things from nature. He shared his knowledge of animals and nature with his children and grandchildren and told many stories of adventure and mischief of his childhood. His adventures usually included stories of riding his horse “Scout” through the NJ countryside. After moving to the shore his adventures focused around the sea, fishing for stripers or blues off the beach, or boating in the bays where he taught his skills of crabbing, fishing, boating, and sailing. In his final years he was happiest with Betty by his side, Buddy his cat on his lap and enjoying watching nature out the window. He continued to engage in conversation with his children and grandchildren, sharing stories of the past, knowledge of history and nature.

He grew up in Princeton, New Jersey and graduated from Princeton High school in 1954 and later attended Trenton State College. His first career he worked as a draftsman, and he was a very talented artist. He also worked for IBM, then changed careers and became a realtor. After moving to Long Beach Island New Jersey where he lived for many years, he became a broker and opened his own real estate company O’Connor Realty. He and his wife Betty worked together in their real estate business and enjoyed life in the small beach community where they made many wonderful friends and were active in church and community affairs.

After selling O’Connor Realty they moved South, to pursue their love of sailing and continue their adventures by the sea. They lived in several coastal communities including New Bern, NC, Sarasota and Venice, Florida before eventually living in the golfing community of the Villages, Florida where they remained active for many years. Don continued to work in real estate part time while pursuing other interests of golf and flying remote control airplanes. He continued to be a jack of all trades and you would often find him helping a friend or neighbor with a project.

Relatives and friends are invited to a memorial service at the First Presbyterian Church, 22 S. Main St. Cranbury, NJ, Sunday November 27th at 1:00pm, with burial to follow at the Brainerd Cemetery.

In lieu of flowers, donations in memory of Don may be made to the Humane society, Chesapeake Bay foundation or American Heart Association.