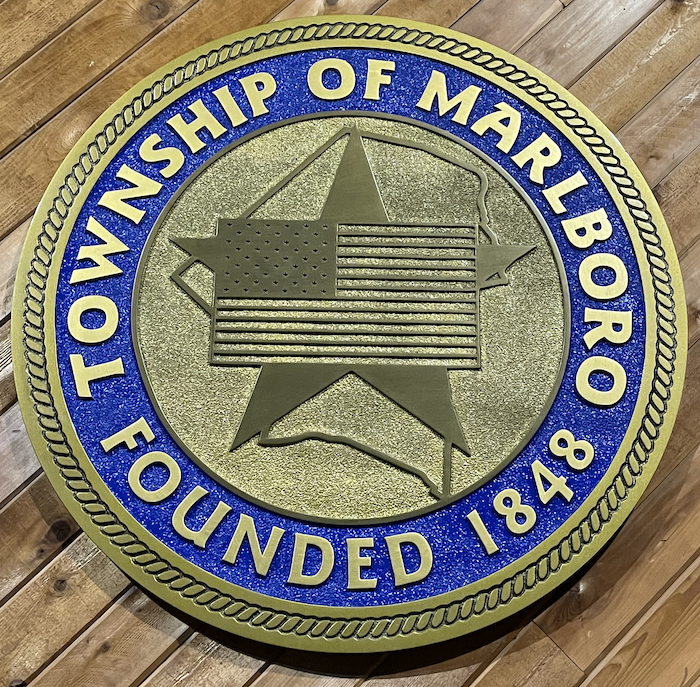 MARLBORO — Police dispatch services in Marlboro will continue to be provided by the Marlboro Police Department and will not be outsourced to Monmouth County’s operation.

During a Township Council meeting on Nov. 10, the members of the governing body unanimously voted “yes” to update Marlboro’s existing dispatch communications system and to permit the police department to continue providing the service.

In accordance with that vote, the council members passed two resolutions:

• Resolution 2022-255, Authorizing a Contract with Motorola Inc. for Communication Equipment and Accessories for the Township of Marlboro Department of Public Safety.

In May, Marlboro Police Chief Peter Pezzullo provided options and recommendations regarding the dispatch center:

• To put a “band-aid” on the current system and only fix what absolutely needs to be fixed. This option would require ongoing maintenance and updates;

• To keep a “township only” system. Marlboro would be fully responsible for the technology and upgrades;

• To use a statewide system. Marlboro would receive a new system and the town could still be under the PSAP system.

One reason for selecting this option is because during power outages that occurred after Superstorm Sandy struck New Jersey in October 2012, Monmouth County was “overwhelmed” with emergency phone calls and Marlboro dispatchers stepped in to help handle the overflow due to the PSAP system, according to Pezzullo.

“I give this recommendation not only as the chief of police, but as a resident of Marlboro for over 40 years. My job is to serve residents with the best product,” he said.

For the communications system to work effectively in the township, the Federal Communications Commission requires technology to be higher than 700 megahertz. Marlboro is currently operating at 450 megahertz.

“My job is (to make sure) everyone comes home safe,” said Paul Lorenz, who has been a Marlboro police dispatcher for more than 15 years. He said the current system has been experiencing equipment issues.

Since 1968, the Marlboro Police Department and the township’s fire companies and emergency medical services units have been receiving calls directly from the Marlboro dispatch.

The dispatch center receives more than 33,000 calls each year, according to Pezzullo.

Township Council Vice President Antoinette Dinuzzo said, “Our system is broken. This is a very, very, very serious discussion. We have spoken to many people, listened to reports and it is in our best interest in the community knowing lives depend on this discussion.”

During the meeting, Mayor Jonathan Hornik accepted a $50,000 donation from the Ray Catena automobile dealerships.

The council members passed the two resolutions that will allow the police dispatch unit to update its equipment to current standards and to retain those services within the community, rather than shifting the responsibility to the county operation.

The upgrades will include new IT based consoles for dispatch; a new radio system; 128 mobile units; new cell tower infrastructure for better penetration; replacing computers in the dispatch center which will allow Marlboro to openly share information with the county; and building a disaster recovery site.

In case of an emergency, such as a power outage resulting from a natural disaster, the disaster recovery site will be used as an additional center for dispatchers to go to answer calls from Marlboro and overflow calls from the county.