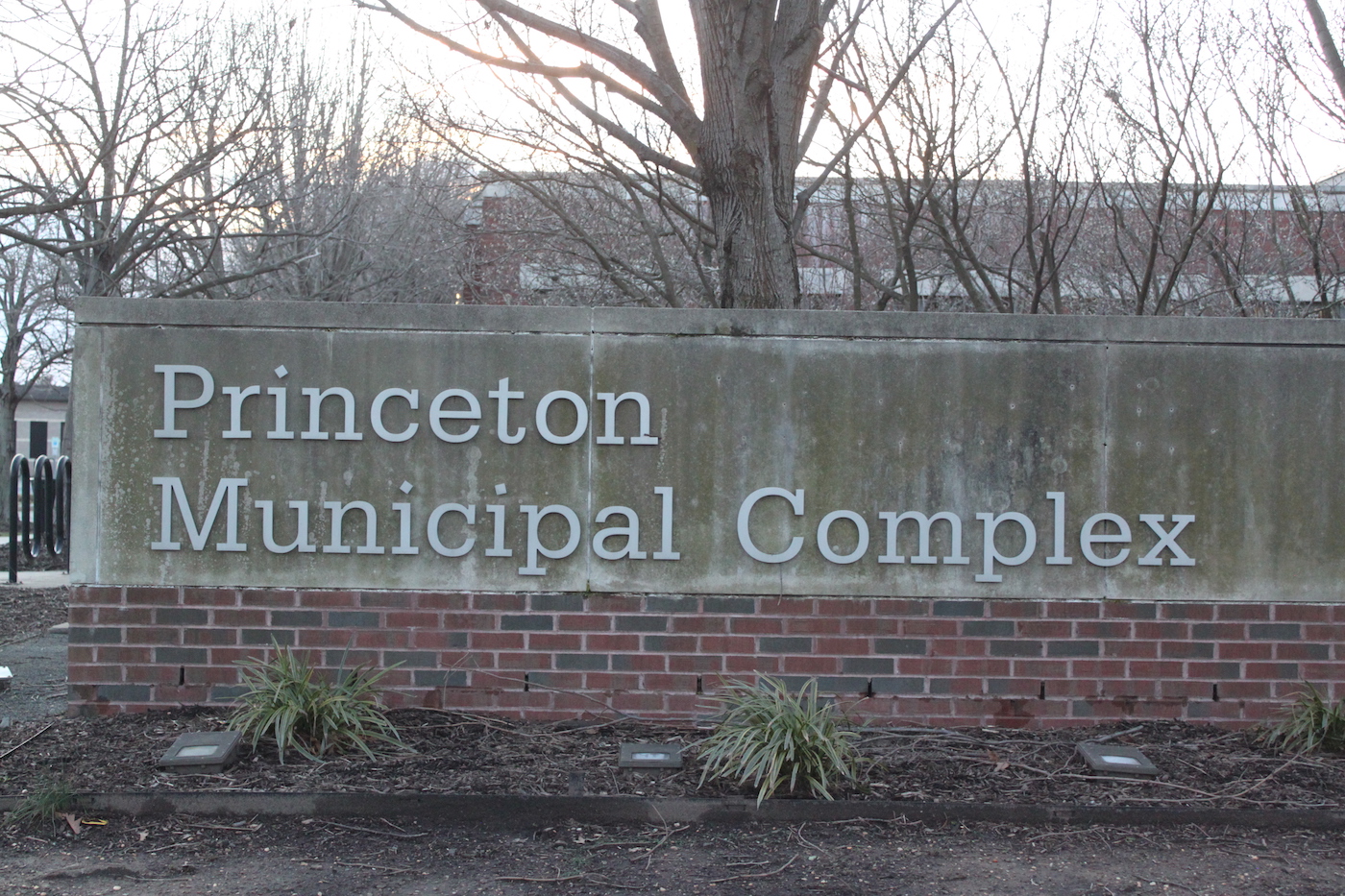 Incumbent Princeton Council members Michelle Pirone Lambros and Mia Sacks have been re-elected to their second terms on the governing body in the November general election.

Pirone Lambros and Sacks ran unopposed for two seats on the Princeton Council. The two Democrats will serve a three-year term on the council.

The unofficial vote tallies include the ballots cast Nov. 8, plus early voting, vote by mail and provisional ballots, said Mercer County Clerk Paula Sollami Covello. The tallies do not include write-in votes.

The results will not be official until Sollami Covello certifies them to the Division of Elections within the Department of State, which is expected to occur by Nov. 26.

During their campaign, Pirone Lambros and Sacks pointed to the creation of a Special Improvement District to help the revitalization of the town’s businesses as being among their achievements during their first terms on the Princeton Council.

Housing affordability is another issue facing Princeton, particularly middle-income housing, they said during their campaign.

There is a need to eliminate exclusionary zoning practices to maintain and support greater diversity in Princeton, they said. The town needs to build additional affordable housing and more middle-income housing – both rental and for-sale units.

Also, to better suit the needs of residents, Pirone Lambros and Sacks said they would explore the feasibility of creating a community center, as well as looking for ways to invest more in the town’s parks and recreational facilities.