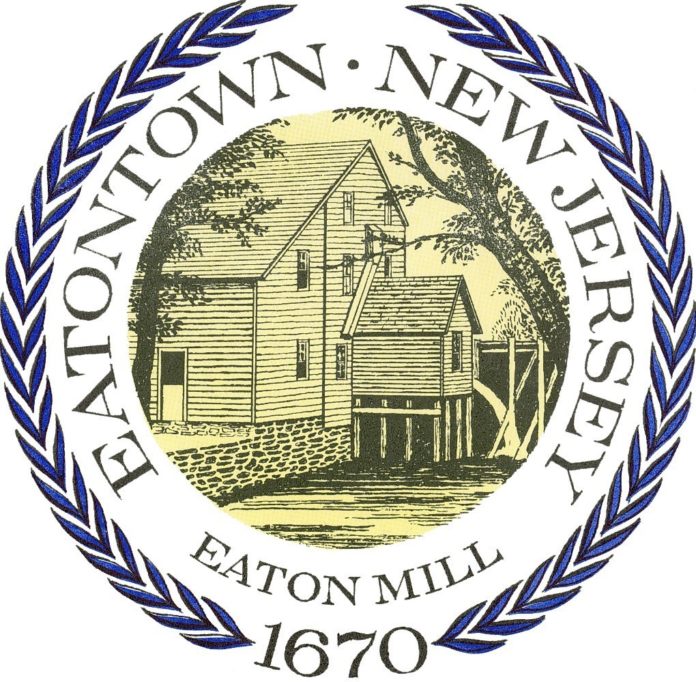 EATONTOWN — The members of the Eatontown Borough Council have introduced an ordinance that will, if adopted, amend regulations relating to Planning Board appointments.

The proposed ordinance will eliminate the portion of an existing ordinance that prohibits former members of the Borough Council from being appointed to the Planning Board by the mayor until one year after their departure from the governing body.

If that section of the existing ordinance is eliminated, the mayor will be permitted to immediately appoint former members of the council to the Planning Board.

The ordinance states council members believe it is in the best interest of residents to encourage volunteerism and to permit former members of the Borough Council to be immediately eligible to be appointed by the mayor as Planning Board members.

Residents who serve on the Planning Board do so without compensation.

In other business, the council members authorized the submission of a grant application to the New Jersey Department of Community Affairs (DCA) for a project to purchase and install a restroom and storage building at the planned Capt. James M. Gurbisz Memorial Park.

According to a resolution, municipal officials are seeking approximately $500,000 from the DCA for the project.

Gurbisz Park will be developed on a 4.6-acre lot that was previously part of Fort Monmouth. The parcel was purchased from the Fort Monmouth Revitalization Authority by Eatontown officials in March.

Previously known as the Eatontown Parks Parcel and the Nicodemus Gate Parcel, the planned park will be named in memory of James Gurbisz, an Eatontown resident who was serving in the U.S. Army when he was killed during Operation Iraqi Freedom in 2005.