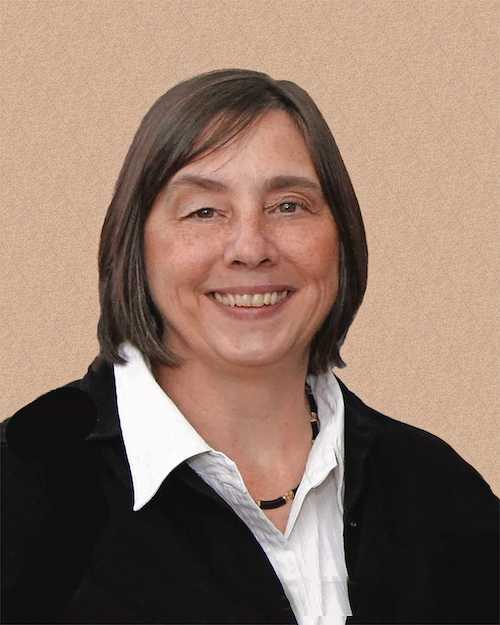 Robbie graduated from Waterman High School in 1972 and went on to earn a Bachelor of Science degree from Northern Illinois University, where she met her husband,

Robert J.” Bob” Mislevy in 1973. They had two beautiful daughters, Jessica and Meredith. Robbie’s greatest joys were her children and grandchildren.

Robbie was an accomplished musician, playing the piano, flute, French horn, and tympani and accompanied several choral groups on the piano. She was also an avid photographer and took several award winning photographs of nature during her travels throughout Europe and the United States.

While in Illinois, Robbie began her career as a sales representative for Proctor and Gamble, before becoming a manager of Townhouse Books and then Persimmon Tree Gourmet food store. After moving to New Jersey in 1984, she established Forget-Me- Not Antiques.

After organizing book fairs for the elementary school her daughters attended, Robbie became a library aide there. She went on to obtain a graduate teaching certificate and taught second grade for five years there. She then became a technology teacher for the district’s elementary teachers, to help bring a modern learning experience to children in the classroom.

A memorial gathering will be held at a later date, as well as a celebration of life in Illinois. Please check the funeral home website for updates. In lieu of flowers, donations can be made to the Alpha-1 Foundation. https://www.alpha1.org/

Online condolences may be made at www.barrancofuneralhome.com