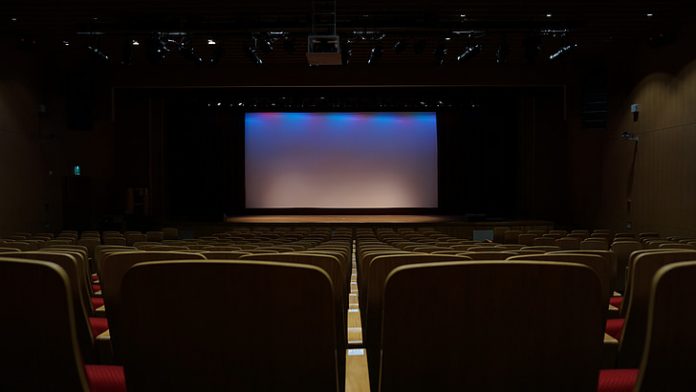 The East Brunswick Township Council passed an ordinance to establish a filming agreement that creates “standards, conditions, and limitations” for studios requesting to film in the township.

The ordinance states, “The Township receives requests from time to time from television and movie film companies seeking to perform a movie, television, or commercial shoot, by either a continuous video or single or multiple still pictures, on township-owned property, public rights-of-way or privately-owned property.

“Film shoots often involve large numbers of crew members and actors, as well as equipment, trailers, and motor vehicles. Film shoots also have the potential to disrupt traffic along public roads, driveways providing access to public roads, parking and access on private parking areas, as well as the potential to disrupt the peace and quiet of residential neighborhoods.

East Brunswick’s Township Attorney, Michael Baker, explained that the township previously lacked a comprehensive process to accommodate the requests to film. Thus, prompting the creation and adoption of Ordinance 22-27.

“We really didn’t have a program setup for getting people to submit names, a contact person, insurance policies,” he said. “The things that our police department would need to know if they’re going to be out providing services, traffic, and those sorts of things … This is just a chance to get it organized for the clerk, us, public safety, to know who’s in town and who’s doing filming.”

Officials said the goal is to provide a clear pathway for the entertainment industry to conduct film shoots without disrupting the public.

The ordinance creates a process that requires each film company to provide exact dates, times, locations, and a list of the estimated crew size. In addition, all equipment, vehicles, and props must also be itemized. As a safeguard for liabilities and expenses, a film permit, certificate of insurance and payment to the township will also be required.