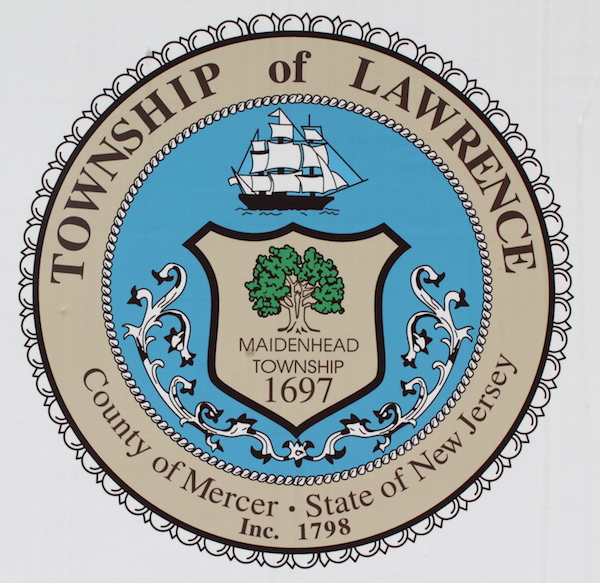 The hearing for the proposed assisted living facility at the historic William Gulick House property will return to the Lawrence Township Zoning Board of Adjustment after the new year.

The Zoning Board of Adjustment spent three hours listening to Care One at Lawrence LLC’s consultants lay the groundwork for the 170-bed assisted living facility proposed at the corner of Route 206 and Province Line Road at a special meeting Nov. 30, but ran out of time to complete the public hearing.

The Zoning Board approved an application for an assisted living facility at the William Gulick House after a lengthy legal battle in 1999, but the project did not go forward, and the approval expired.

Care One at Lawrence LLC returned with another use variance application that would have included the demolition of the William Gulick House, but a public hearing was never held on it. The Zoning Board denied it for inactivity in 2011.

This time, the applicant has proposed moving the William Gulick House to the corner of the property, near the intersection of Route 206 and Province Line Road. The three-story assisted living facility would be built on the present site of the house.

The proposal to move the William Gulick House took up much of the November meeting through testimony presented by architect Max Hayden. He has been involved in similar house relocation and restoration projects, including his own home in the Mount Rose section of Hopewell Township.

Hayden said William Gulick, who built the house in the 1850s, was a member of the prominent Gulick family of Princeton. The three-story house was built in the Italianate style and later remodeled in the 1920s to reflect the Colonial Revival architectural style.

The William Gulick House has been vacant since the 1970s, Hayden said. There has been some decay, but the house is still intact. The open staircase, which runs from the first floor to the third floor, is intact, but the fireplace mantels are missing, he said.

The applicant’s goal is to preserve the house, Hayden said. It needs a new roof, and the windows need to be restored and rebuilt. The house needs to be painted. The shutters should be reinstalled, he said.

“It is an iconic house. There are not many Italianate houses in the area as grand as this house. It is a magnificent house and it deserves to be preserved and put back the way it was. I think it could be a real showcase house that someone would want to live in,” Hayden said.

Moving the house could take two to three months, Hayden said. A new foundation would be put in place at the location where the house would be moved. The actual move would take a day or two, but there is preparation work that must be done.

Once the house has been relocated, it would take about 12 months to 18 months to restore it, Hayden said. It could cost as much as $3 million to move and restore the William Gulick House, he said.

Hayden said he “believed” the house would be offered for sale.

The assisted living facility would be set back 73.3 feet from Route 206, which is less than the 100-foot minimum front yard setback. The minimum rear yard setback is 50 feet, but 38.6 feet is proposed, Thomas said.

Thomas told the Zoning Board that food would be delivered to the assisted living facility weekly by a tractor trailer truck. Supplies would be delivered once or twice per week by a United Parcel Service box truck. Trash would be collected twice a week, he said.

When the meeting was opened to the public, many neighbors were quick to express their objections and concerns. They pointed to the scale of the assisted living facility and its impact on their quality of life in the semi-rural area.

Richard Ordowich, who lives on Tomlyn Drive, said the neighbors are concerned about the proposed development, as well as the potential for redevelopment of the Peterson’s Nursery site on Route 206. A dentist received approval to relocate her dental practice to a former private home on the opposite corner of Route 206 and Province Line Road.

The nature of the area has been shifting, and the proposed assisted living facility represents a much bigger shift, Ordowich said. The neighbors are concerned about their quality of life, he said.

Maria Pico, who lives on Province Line Road, said she was “a little nervous” about its impact on the quality of life. She said she moved to Lawrence Township for its quality of life. Preserving the William Gulick House is important, but “I feel like it is a Trojan horse. I am against the project,” she said.

Erin Hamrick, who lives on Route 206 nearly opposite the proposed development, also pointed to its impact on the neighbors’ quality of life. She said the biggest concern is that the building is too close to the road.

“I just don’t think it’s a good fit. People move to Lawrence Township for the quality of life. It is not a city,” Hamrick said.