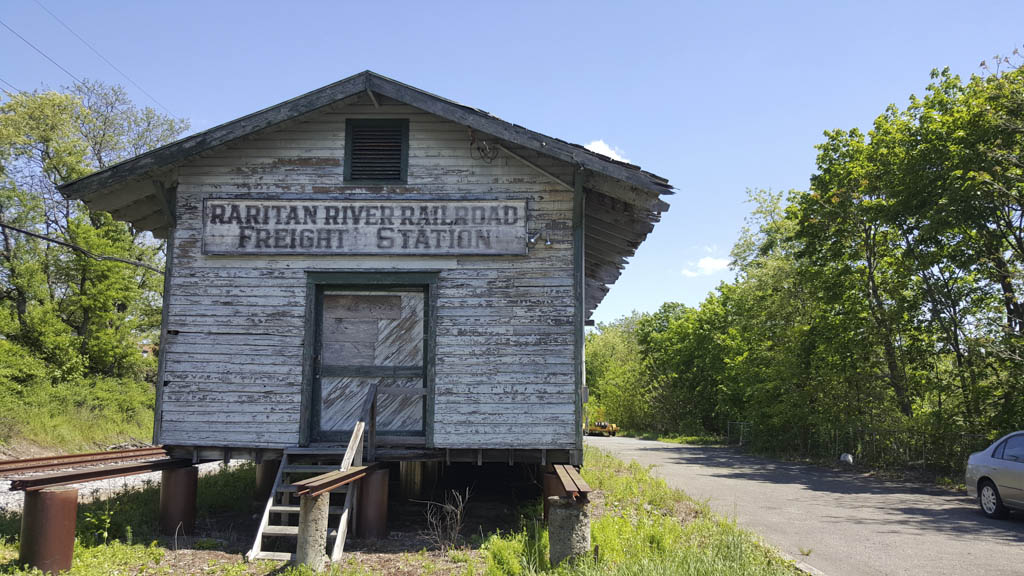 There will be refreshments and the opportunity to see Santa, who will pay a special visit from 1-2 p.m.

The holiday train display – themed “The Polar Express” – will feature new visuals and kids can grab a passport to win a prize.

The Raritan River Freight Station was originally constructed as a passenger station and station agent office about 100 years ago. The first passenger train reached Milltown in 1891.

Ken Durrua, of the Raritan River Chapter of the National Railway Historical Society, grew up in Sayreville and said the station is also linked to the industrial history of the area.

“The railroad was really vital to these industries being able to transport both their workers and their freight,” Durrua said. “I feel it’s important to save these structures because once they’re gone, they’re gone.”

He said the development of automobiles and trucks changed the function of the railroad. The passenger service of the station ended in 1938.

The Raritan River Railroad was only 12 miles in length with stations in South Amboy, Parlin, South River, Milltown and New Brunswick.

Milltown at the time was a small and growing little industrial town, and with a train station, people and industry could connect with the world.

After passenger service of the station ended, the station building was moved slightly down the tracks and the platform height was raised so that the building could be used for freight service.

“It remained this way almost to the absorption into Conrail in 1980 and shortly thereafter, the [property has been in the] hands of private owners, currently Jim Curran,” said Durrua.

The station is the last remaining structure of the Raritan River Railroad.