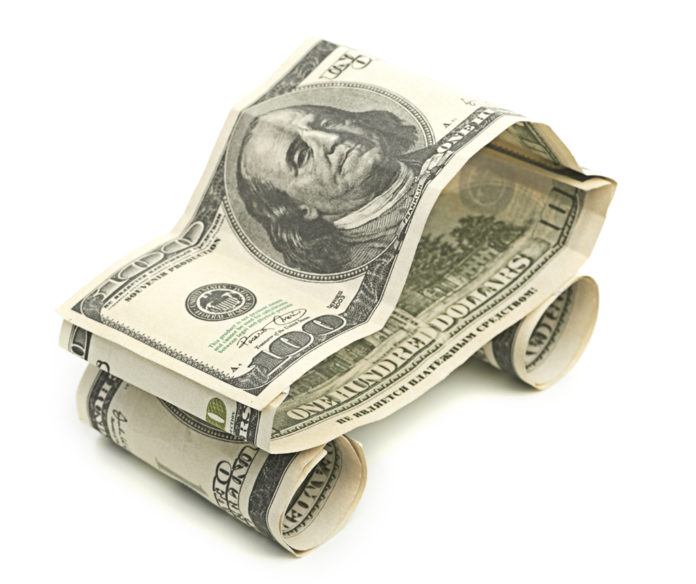 An Edison man, the former manager of the New Jersey Traumatic Brain Injury Fund, admitted his role in a long-running alleged scheme to defraud the fund of more than $4.5 million for his own personal benefit, according to U.S. Attorney Philip R. Sellinger.

Harry Pizutelli, 64, pleaded guilty by videoconference before U.S. District Judge Zahid N. Quraishi in Trenton to information charging him with one count of conspiracy to commit healthcare fraud on Jan. 4, according to a press release through the United States Attorney District of New Jersey.

One of his conspirators, Maritza Flores, 45, of Toms River, also pleaded guilty before the district judge information charging her with conspiracy to commit healthcare fraud and tax evasion, according to the press release.

In January 2021, Pizutelli, Flores, and co-defendant C.R. Kraus were charged in a criminal complaint with conspiracy to commit healthcare fraud in connection with a scheme to defraud the Traumatic Brain Injury (TBI) Fund of millions of dollars of public funds for their own personal benefit. The charges against Kraus remain pending, according to the press release.

According to documents filed in this case and statements made in court:

The TBI Fund is a publicly funded program run by the New Jersey Division of Disability Services, a component of the New Jersey Department of Human Services. The TBI Fund’s purpose is to provide New Jersey residents who have suffered a traumatic brain injury with services and support in order to maximize their quality of life when funding from insurance, personal resources, or other programs is unavailable to meet their needs. Services funded by the TBI Fund include physical, occupational, and speech therapy; service coordination; assistive technology; cognitive therapy; neuropsychological services; pharmaceuticals; wheelchair ramp installation and other home modifications; and general home management and maintenance.

After a prospective patient applies for services, TBI Fund personnel review the application and, if approved, the patient is authorized to secure designated services from a third-party vendor. Once a patient receives services approved by the TBI Fund, the vendor or service provider submits an invoice to the TBI Fund for payment. When an invoice is received, TBI Fund personnel review the invoice to ensure that the patient had been approved to receive the services. If the invoice is approved, an internal payment voucher is generated, authorized by TBI Fund personnel, and then submitted to the New Jersey Department of the Treasury for payment, which issues a check directly to the vendor.

Pizutelli was the manager of the TBI Fund and was responsible for its day-to-day operation. He supervised, managed, and oversaw the process by which third-party vendors were paid for services rendered to eligible TBI Fund patients. From 2009 through June 2019, Pizutelli, Kraus, Flores, and others allegedly conspired to defraud the TBI Fund by misappropriating more than $4.5 million in fraudulent vendor payments for purported services that were never actually provided, according to the press release.

Pizutelli orchestrated the distribution of fraudulent vendor payments to Flores, Kraus, and others by generating and processing false invoices and internal payment vouchers. Pizutelli generated these invoices and vouchers to give the appearance that Flores, Kraus, and other conspirators had provided approved services to eligible patients when, in fact, they had not provided any services. Pizutelli then approved and transmitted the internal payment vouchers, according to the press release.

Pizutelli orchestrated these fraudulent payments to maintain and further romantic and/or sexual relationships with Flores and other conspirators. Pizutelli orchestrated the fraudulent payment of more than $4.5 million from the TBI Fund to members of the conspiracy, including more than $940,000 in fraudulent distributions to Flores and more than $3.245 million in fraudulent distributions to Kraus, which they used for their own personal benefit and enrichment. Flores and Kraus also evaded the payment of substantial amount of income taxes by making material misstatements and omissions on their federal income tax returns and significantly underreporting the income they had derived from the fraudulent scheme, according to the press release.