NORTH BRUNSWICK – The New Year for North Brunswick’s Board of Education is underway as the board has officially reorganized.

On Jan. 4, public officials and township residents gathered to inaugurate new board members and fill the positions of president and vice president.

To begin, the winners of the 2022 General Election were formally sworn into office.

Incumbent Coleen Keefe, along with newcomers Zaire Ali and Jason Carter were each elected to serve a three-year term on the board.

Former board president, Barry Duran Harris, and Janelle Zulick, who served as a fill-in member since 2021, were not re-elected. In honor of their service, both were recognized with a commemorative plaque.

Harris, who served two consecutive terms, explained that his decision to join the board was about representation and the community. 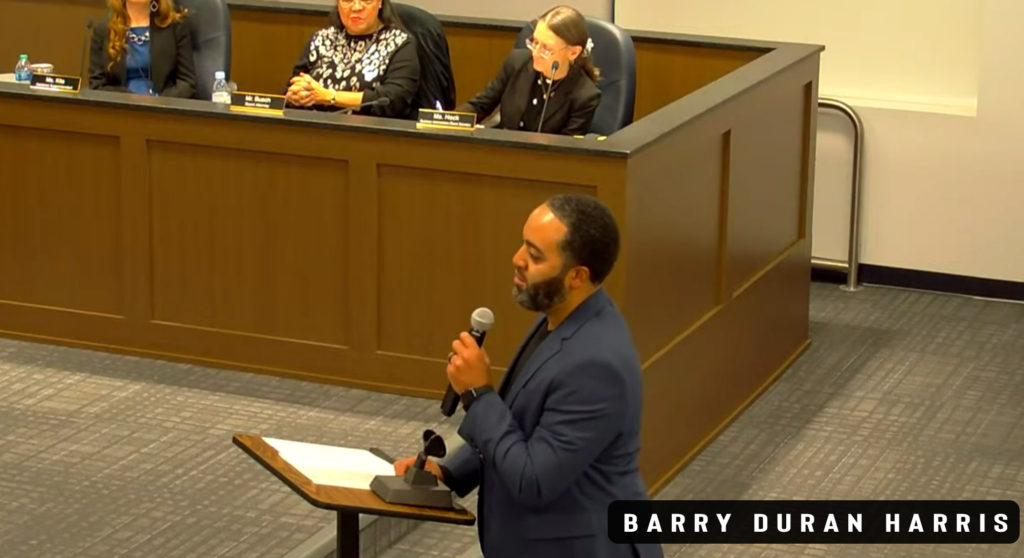 “There [were] two reasons why I joined the board, initially. One was being that we live in such a diverse town, it’s always been my belief that those in certain positions should represent the population of the community … When I look at the diversity on our board – gender, age, ethnicity, professional background and experience on the board, I’m very proud to be a part of this team and what we evolved from.

“Secondly, and most importantly, it was to serve the community … This position is really a position of service and I’ve been honored to serve the community. I just want to thank the rest of the board for your teamwork and collaboration. We accomplished a lot, there’s still a lot to accomplish. I’m very proud to have worked with each and every one of you,” Harris said.

He further stated that although bittersweet, his departure provides new members with an opportunity to positively impact North Brunswick.

“To our two new members, Jason and Zaire, welcome. You’ll fit right in. Everything happens for a reason and even though it’s bittersweet that Janelle and I are leaving, it gives an opportunity for new folks to come in with fresh eyes and fresh ideas,” he said.

Following his statements, the oath of office was individually given to Keefe, Ali, and Harris, certifying their positions as official members.

The board then moved to elect it’s president and vice president. 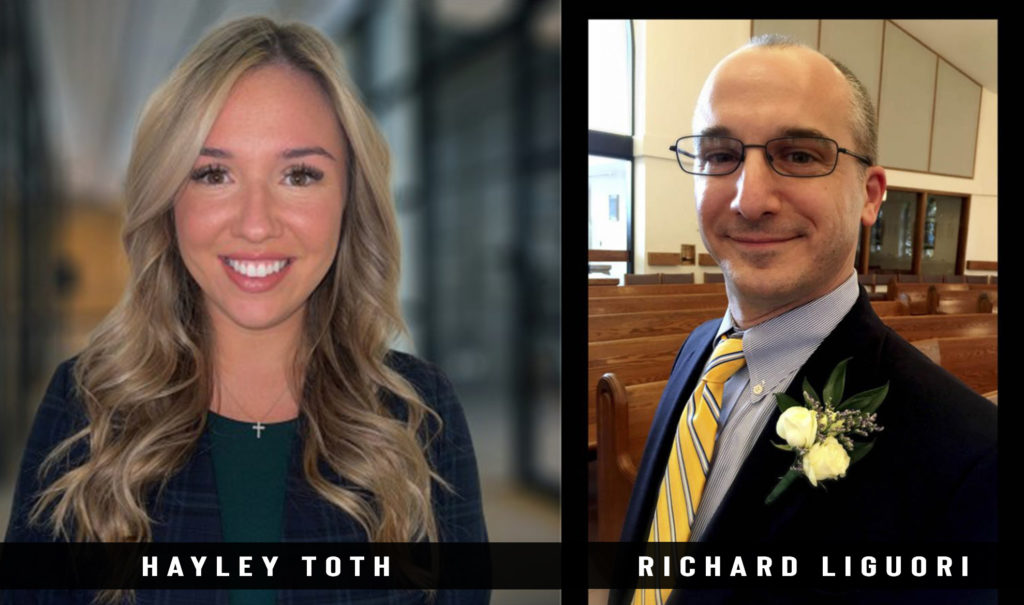 Following her nomination, Toth expressed appreciation to her fellow board members and described her involvement on the board as “the best decision” she’s ever made.

“It’s been a pleasure working with this whole board for the last two and a half years. I took a stake a couple years ago and interviewed for an unexpired term and here we are, almost three years later. It’s the best decision that I’ve ever made, and I share that with a lot of you. So I thank you all for putting your trust in me. I hope you all know that you can count on me, and I’d love to prove that to our new members and continue to prove that to our current members,” Toth said.

The next scheduled meeting for the North Brunswick Board of Education is set for 7 p.m. Jan. 25 at 25 Linwood Place.