Boheme Opera NJ Presents Back to Face the Music 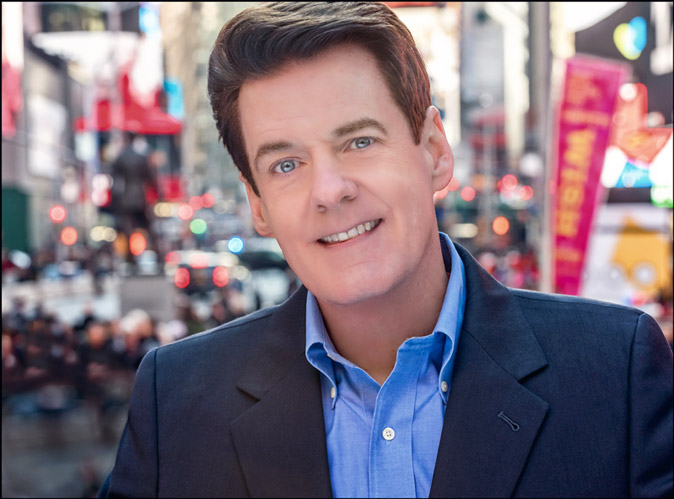 On Sunday, October 24 at 2:00pm, at Diamond’s Restaurant, 69 Route 156 in Yardville, Boheme Opera will host Back to Face the Music when it features three artists of different career paths, presenting three sets of opera arias and duets, as well as Broadway hits and a few Neapolitan surprises. Patrons will be treated to a four-course luncheon. Meet soprano Amy Suznovich, tenor John Easterlin and baritone Joe Lodato.