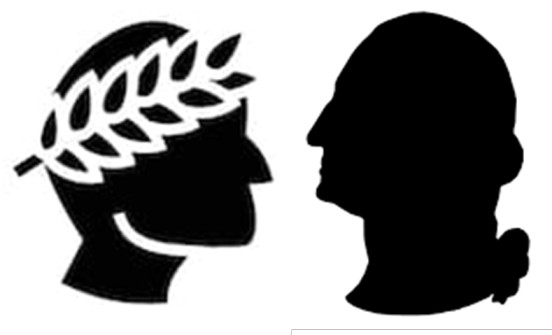 Join us for table reading and historical discussion of Shakespeare’s plays, reading along with author Ian Doescher’s Shakespeare 2020 Project.

Classical Greece and Rome were part the popular culture of Revolutionary America just as they were in Elizabethan England when Shakespeare wrote Julius Caesar. We’ll consider the resonance of this play in the Elizabethan era as Shakespeare’s contemporaries considered the loss of a long-reigning monarch and again in the Revolutionary War as General Washington eschewed a potential military dictatorship in favor of civilian rule by Congress.