Film screening of Dark Money with a post-screening discussion 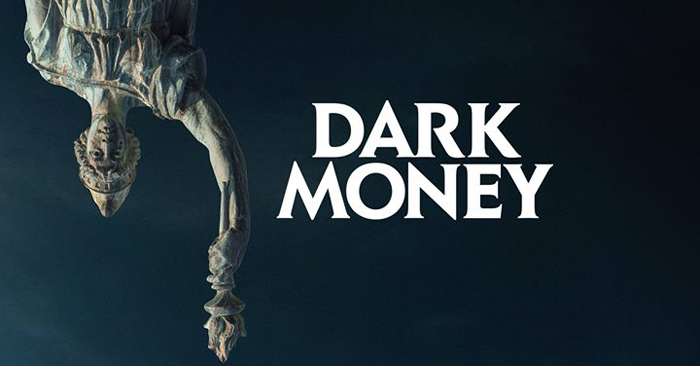 Dark Money, a documentary film directed by Kimberly Reed, is a political thriller which highlights the effects of the Supreme Court’s controversial “Citizen’s United” decision in 2010 on the U.S. political system. Based on the inquiry of a journalist into the Montana political campaign funding used as a microcosm for the situation experienced in other states, it raises questions of national significance about corruption and governance. The case of Montana is particularly interesting since the state passed in 1912 a Corrupt Practices Act which prohibited the buying of state legislators by corporate and mining barons given the corruption of the 1894 election. The film won various awards, including the Best Documentary Award at the Omaha Film Festival.

This film runs 1 hour and 39 minutes.

A post-screening discussion will be led by Julia Ott, Member in the School of Social Science and Associate Professor of History, The New School.

This is the fifth film in the series Economy and Society, curated by the School of Social Science.

The event is free and open to the public.