centraljersey.com
Home Guided Tour: In the Groove: A Century of Sound

Guided Tour: In the Groove: A Century of Sound 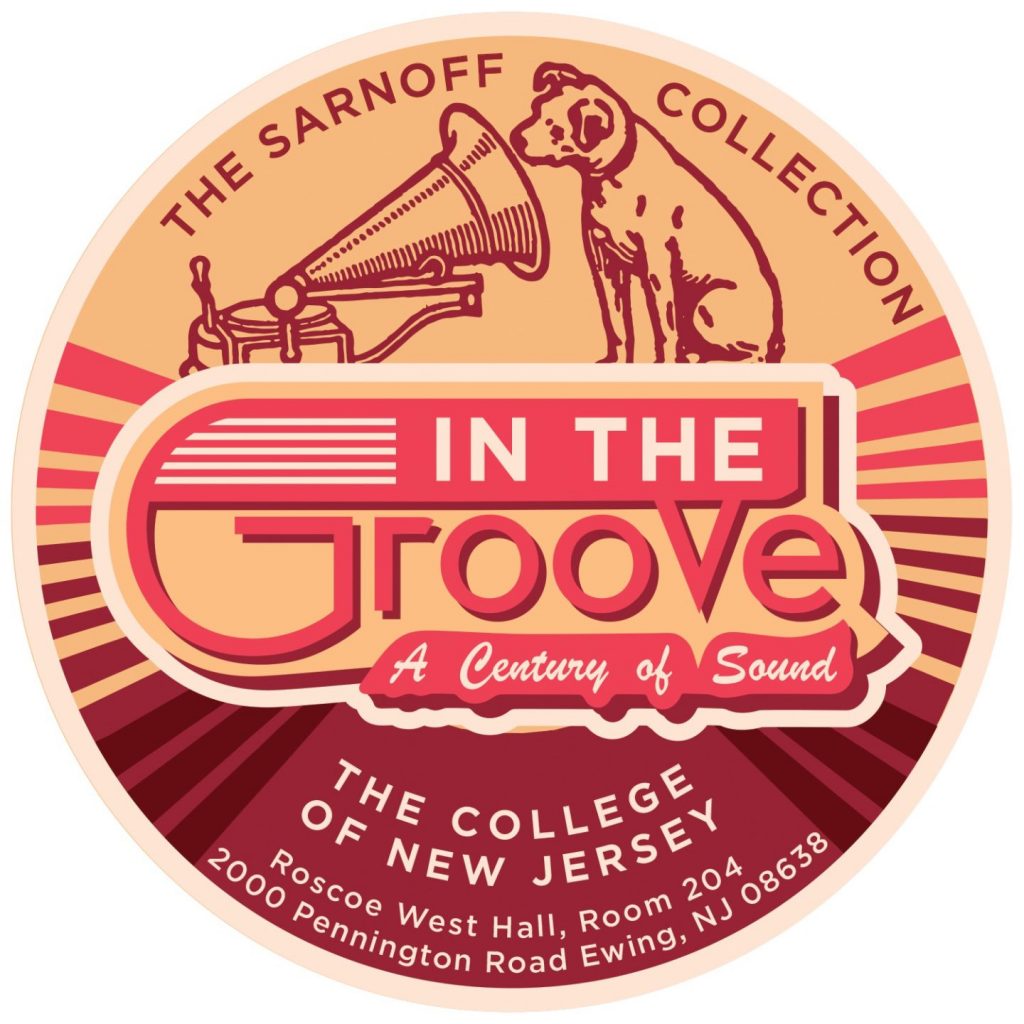 Join the Sarnoff Collection curator for a guided tour of “In the Groove: A Century of Sound,” a historical exhibit that traces the history of recorded sound from Edison’s first phonograph in 1876 to the country’s first computer music festival in 1977. In the century that connects these two events, the technology behind sound grew in leaps and bounds, and this exhibit shows the history behind the shift from sound cylinders to music on magnetic storage, and the history of electronic music from the first electronic instrument, developed in the 1920s, to the advent of computer-generated music in the 1970s.