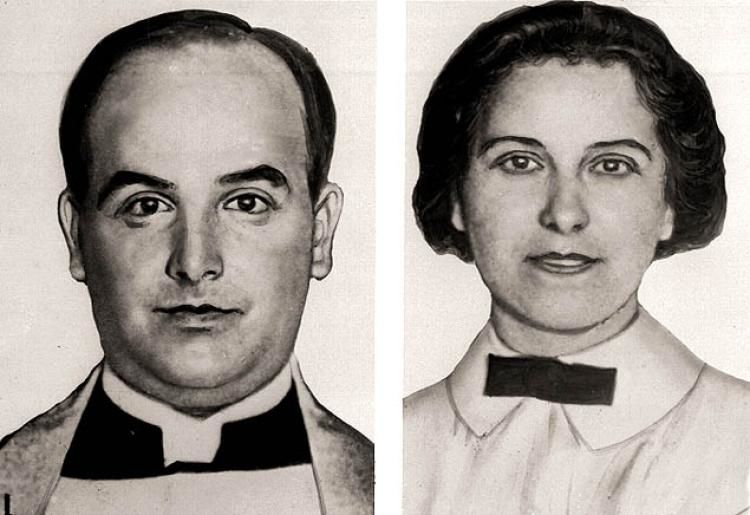 In 1922, the bodies of Rev. Edward W. Hall, and his lover, Eleanor Mills, were found along Lovers Lane on the outskirts of New Brunswick. His wealthy widow was the prime suspect, but her money and her connections helped win her acquittal in a widely-publicized trial in 1926. Nearly a century has passed and still the crime remains an open case. The Hall-Mills Murders Walking Tour will follow in the footsteps of the lovers; where they lived, worshipped and were stalked. A dozen sites will be viewed during a ninety-minute walking tour of their neighborhood, covering just under one mile. The tour is suitable for ages twelve and over and is also handicap-accessible.  $10. per person.