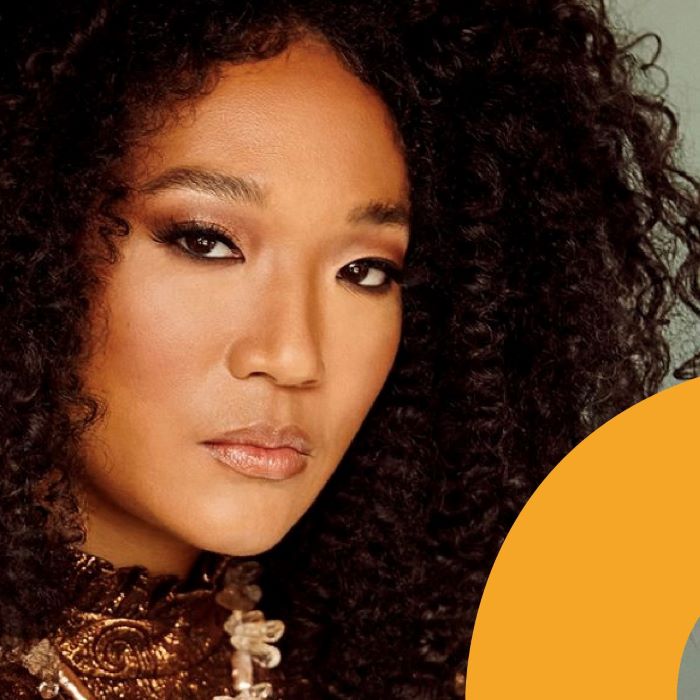 Judith Hill is a Grammy-winning singer-songwriter and multi-instrumentalist from Los Angeles, CA, praised by Rolling Stone for her “stellar powerhouse vocals.” She’s had the distinct privilege of being one of the final musicians to be mentored by Prince, who co-produced her debut album, Back In Time. Hill is an accomplished independent artist who has worked closely with legendary talents Michael Jackson, Spike Lee and George Benson, toured with Stevie Wonder, Elton John, Ringo Starr and was an official tour opener for John Legend and Josh Groban.