Home One Night of Queen

One Night of Queen 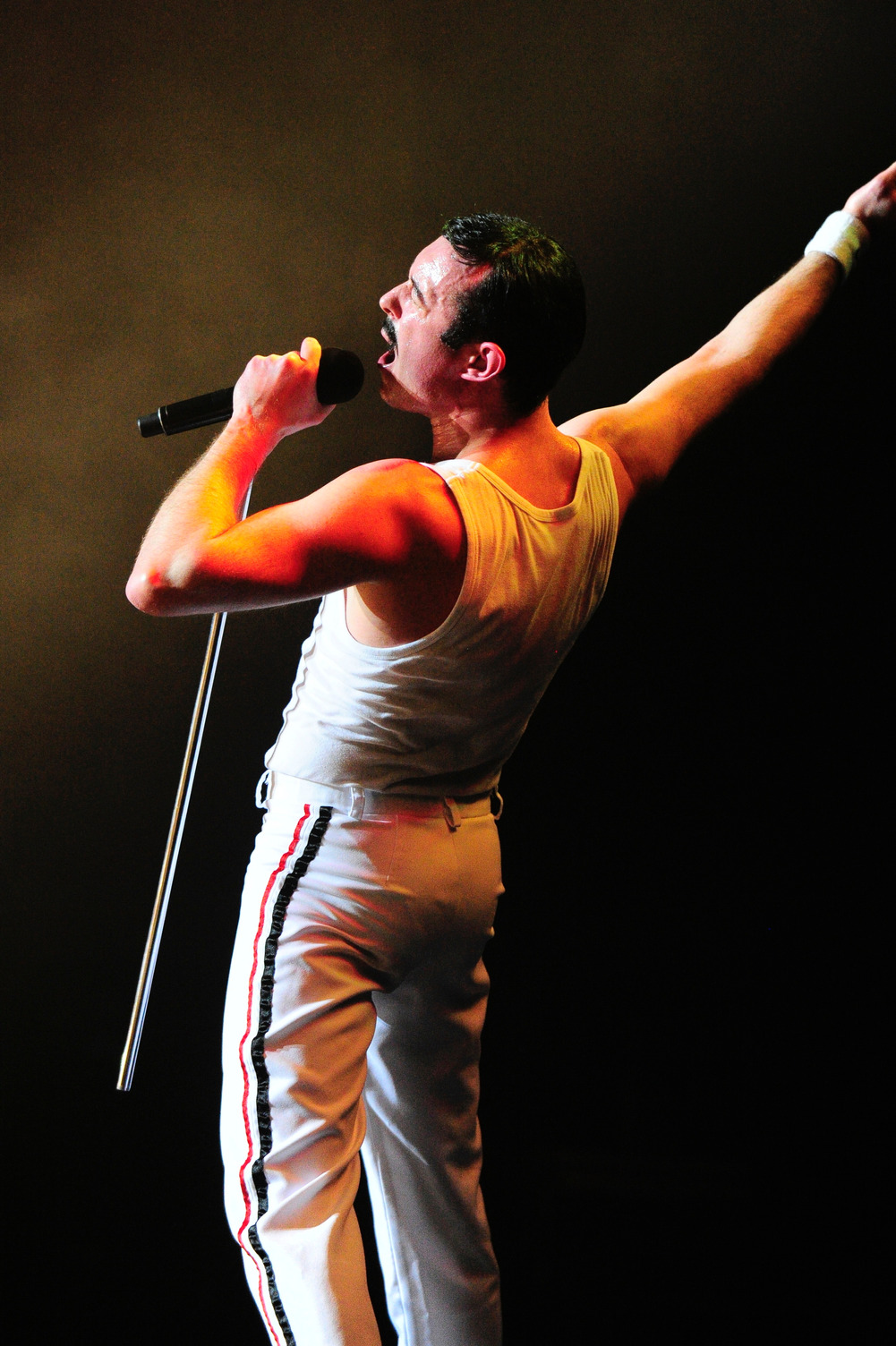 Gary Mullen & The Works, who are celebrating the 20th anniversary of their world-renowned One Night Of Queen live concerts, will have you dancing in the aisles during their rocking 2-hour show that pays tribute to the stage theatrics, showmanship, and music of Rock & Roll Hall Of Fame inductees: Queen.

In 2000, Gary Mullen won the Granada TV program Stars in Their Eyes with his performance as Queen’s lead singer, Freddie Mercury. Mullen’s embodiment of Freddie Mercury resulted in him gaining 864,838 votes in the show’s live grand final. The number of fans who voted for Mullen was more than double that of the runner-up, thus setting an all-time record for votes in the history of the program.

For over two decades, Gary Mullen & The Works have performed to sold-out audiences around the world, playing more than 2,500 live shows to audiences in over 20 countries around the globe. Gary Mullen & The Works’ One Night Of Queen show has played at London’s Hyde Park (twice) as a featured attraction during the prestigious BBC Proms concert series in front of enthusiastic crowds of over 40,000 people!

One Night of Queen features Gary Mullen on vocals, David Brockett on guitar, Billy Moffat on bass, Malcolm Gentles on keyboards, and Jon Halliwell on drums.