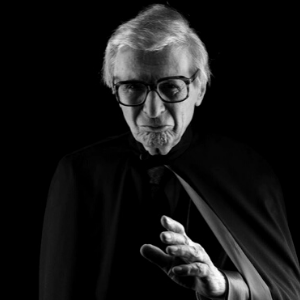 During the past fifty years Kreskin has had a television series, his own board game by Milton Bradley, twenty published books, and a major motion picture inspired by his work. In the 1970’s Kreskin headlined his own television series for five and a half seasons called, ‘The Amazing World of Kreskin,’ which can now be viewed on Hulu.  The airline industry estimates that Kreskin has flown over 3 million miles, to reach a vast international audience with his unique brand of Mentalism.