The Art of Living Well: Soundtracker 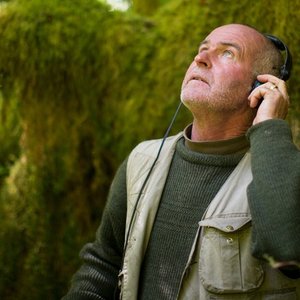 In the 21st Century, silence comes at a premium – with cars, trucks, airplanes, radios, cell phones and literally thousands of other noise-producing machines and gadgets surrounding us most of the time, it’s often hard to imagine what the world might have sounded like before the industrial revolution. Gordon Hempton is a man who has devoted himself to capturing the unaffected sounds of nature before it’s too late. An Emmy-winning sound engineer, he is fascinated by the notion of pure and natural sound, and he often hikes through the wilderness with a portable recording rig, hoping to capture the sound of a particular bird or animal in its natural habitat, or the ambient sounds of a clearing without the aural intrusion of human-made machinery. Filmmaker Nicholas Sherman offers an inside look at Hempton’s work and his effort to capture the pure sounds of nature before they’re drowned out in the documentary Soundtracker.