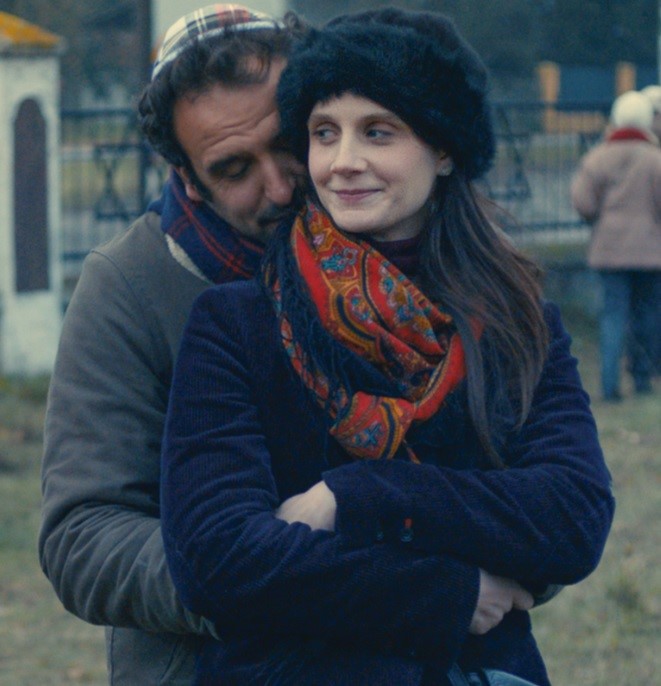 The Rutgers Jewish Film Festival celebrates 20 years of exploring Jewish history, culture, and identity through film. The 20th annual festival will run from Sunday, November 3, through Sunday, November 17, 2019 and include a diverse array of dramatic and documentary films from Israel and around the world. Many screenings will feature guest speakers, including filmmakers and scholars. The festival will be held at three locations: New Brunswick Performing Arts Center (Opening Night Only), AMC New Brunswick, and the Princeton Garden Theatre (Nov. 11 and 12 Only). For detailed information about the festival, how to purchase tickets, and special ticket pricing and packages, check the website: http://BildnerCenter.Rutgers.edu/film. Festival Phone Number: 848-932-4166; Email: rujff@sas.rutgers.edu. The festival is sponsored by the Allen and Joan Bildner Center for the Study of Jewish Life at Rutgers and made possible by a generous grant from the Karma Foundation.