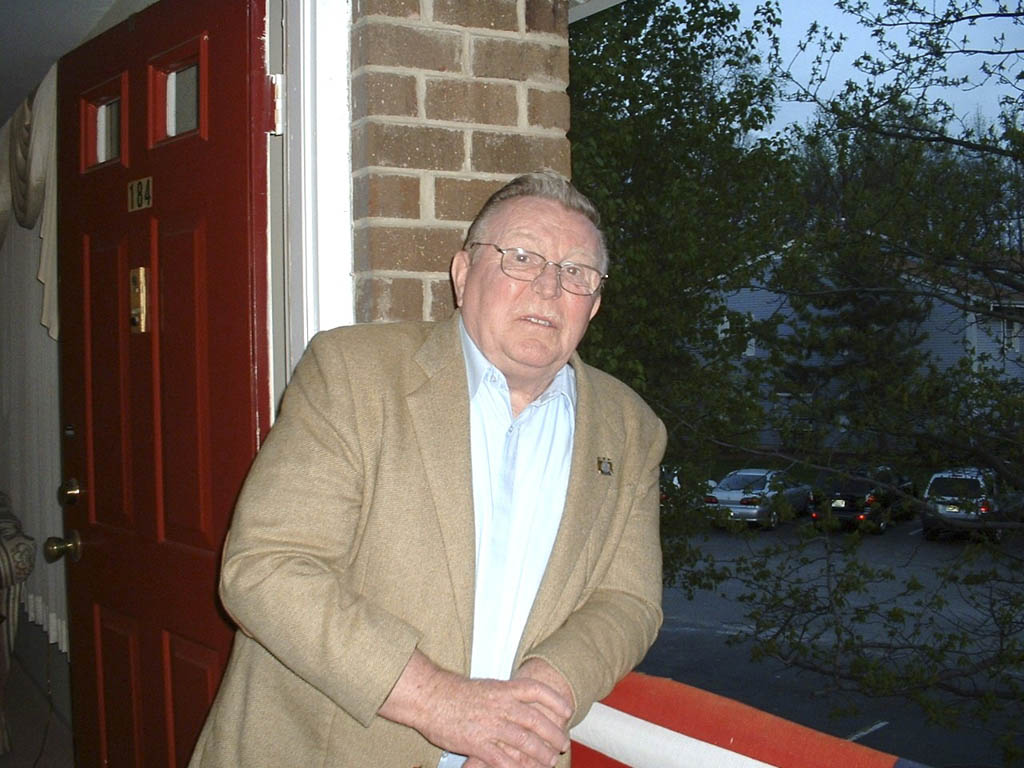 The attack on Pearl Harbor on Dec. 7, 1941, not only involved our country and military into a war, but it also caused a mass migration within this country. All over this country, people had to up and leave areas where they and their ancestors had lived for many generations. They had to move to those industrial areas of the country where the materials to fight a war were being produced.

In bits and pieces my family moved into the Elizabeth area. My father would go to work at the former General Motors assembly plant in Linden. That plant became the Eastern Aircraft Company and they produced the Grumman Wildcat and Hell Cat fighter aircraft.

Our new neighborhood was composed of people like ourselves – migrants from other parts of the country. It was our job to assimilate into the greater city. However, we also contributed some of our regional language, customs and recipes to our new surroundings.

My grandfather was a man of many talents. He was a power plant engineer. An engineering firm in Hoboken hired him. In those days, large facilities produced their own electricity and steam from coal fueled powerhouses located on their premises. My grandfather’s job was to inspect the steam boilers to insure they were operating efficiently. Since his job was critical to national defense, he got all the gasoline he needed.

My grandfather’s secondary occupation was that of a “moonshiner.” No matter what part of the country these “moonshiners” came from, they have the ability to sniff out others of their trade. Before long, during his travels, my grandfather and later with me as his helper, ended up in a “Holler” in the Kittatinny Mountains of western Sussex and Warren counties. No doubt, the surroundings gave him a feeling of comfort and home.

On many weekends and school holidays, my grandfather would take me with him to the holler. I would help with the process in many ways, from fetching spring water to cut the alcohol to the proper proof, to filling and then loading the mason jars into the back of the Chevy.

Making corn liquor, white lightning, shine or apple whiskey is illegal. My grandfather and the men in the holler knew that. However, this activity was something that was practiced and passed down for many generations, and they were not hooked up to some crime ring. My grandfather had a regular clientele: they were farmers, slaughterhouses or anyone involved in producing food. Those mason jars were used like money to purchase the food products my grandfather wanted. I spent many hours picking fruits and vegetables and skinning ox tails my grandfather purchased that way. Those fruits and vegetables found their way into my grandmother’s kitchen where my mother, aunts and grandmother turned them into a variety of preserved food products in large mason jars. Shortages and rationing were now affecting many food items, but, the flow of corn liquor kept our cornucopia filled.

My grandparents were born during the Reconstruction Period. My grandfather served during World War I. They were part of that super resilient independent generation that had weathered wars, depressions and now war again. They were survivors. Their generation and that of their children became the great innovators of our time, At the foot of a pot still in a holler in the Kittatinny Mountains, I got a basic education in chemistry, physics, hard work, survival, history and faith.

Richard A. Pender is the senior vice commander of North Brunswick American Legion Post 459. He writes the occasional historical column for Newspaper Media Group. He can be reached at rapender@netzero.net.